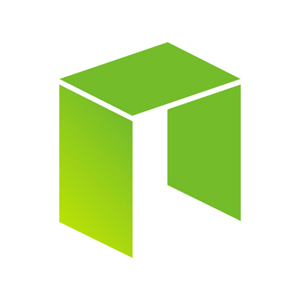 NEO is a non-profit community-driven blockchain project. It utilizes blockchain technology and digital identity to digitize assets and automate the management of digital assets using smart contracts. Using a distributed network, it aims to create a "Smart Economy".

NEO was founded in 2014 and was open sourced on GitHub in June 2015. NEO believes that community development is its top priority. NEO has a huge developer community around the world, such as CoZ, NEL and NeoResearch, who continuously contribute to NEO development. Millions of community members are active on Reddit, Discord, Github and Twitter