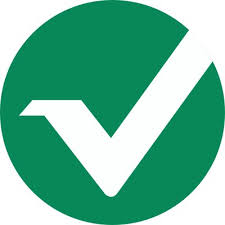 Vertcoin was created in 2014. It is a direct hedge against long term mining consensus centralization on the Bitcoin mining network. Vertcoin achieves its mining consensus solely through Graphics Cards as they are the most abundant / widely available consensus devices that produce a reasonable amount of hashrate. This is done using a mining algorithm that deliberately geared against devices like ASICs, FPGAs and CPUs (due to botnets) making them extremely inefficient. Consensus distribution over time is the most important aspect of a blockchain and should not be taken lightly. It is critical that you understand what blockchain specifications mean/do to fully understand Vertcoin.