Cryptocurrencies have navigated the potential of technological advancements beyond our imagination. While decentralization is heading several industries including finance, healthcare, energy, etc. into the future, the next generation of the Internet also seems to be holding its keys in the hands of blockchain. While there are several outstanding developments in the process of making the dream real, NEO is one of the distinguished networks as it bills itself as a “rapidly growing and developing” ecosystem that has the goal of becoming the foundation for the next generation of the internet. The NEO project was launched by Erik Zhang and Da HongFei in 2014. The NEO project is a publicly available blockchain decentralized application project. If you are a crypto enthusiast looking for every update on the best NEO decentralized apps, then Cryptoknowmics is the one-stop solution for the latest information on top Neo Dapps available worldwide. 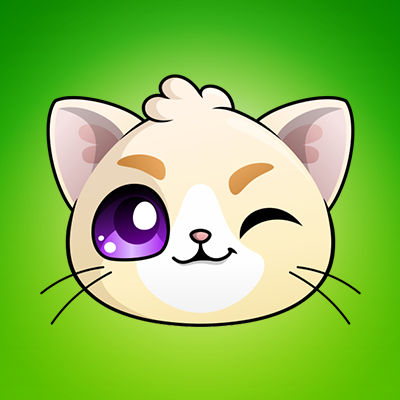 Cutest collectable game with adventures on Ethereum blockchain where you get to play with puppies, dragons, bear cubs, cats and other real and fantasy

Switcheo Network is a Singapore non-custodial digital asset market, integrated with multiple blockchains and recognised for its platform security, eas 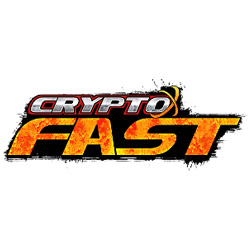 A racing car development business game based on NEO blockchain, is the representative of blockchain game 3.0. CRYPTOFAST has over one million combinat 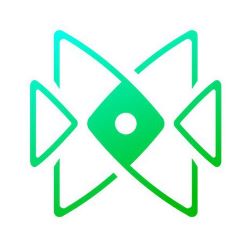 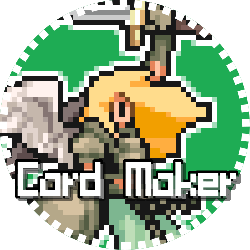 CardMaker is a free UGC card game, in which players can customize card attributes and create story modules. The game revolves around card strategy and 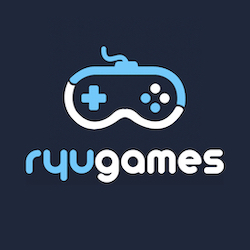 Ryu Games provides everything game developers need to quickly implement real-money tournaments in any online multiplayer game of skill. Our range of S 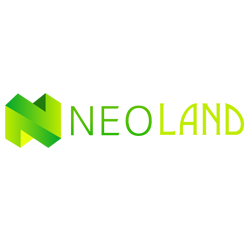 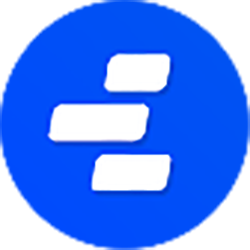 Nash is a fintech company using blockchain as infrastructure for the digital finance space. Our products form an integrated financial services platfor 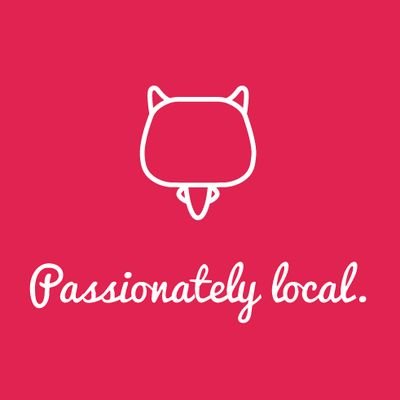 The first location based community social commerce network based on a token economy.&nbsp;Integrated e-commerce, P2P marketplaces and a NEO blockchain 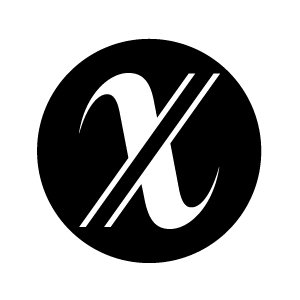