Since 2015, Bitcoin Events’ annual Blockchain Africa Conferences have been the ?rst of their kind in Africa and have brought together some of the top thought leaders from across the globe. Over 40 countries, 2000 delegates and 170 speakers have attended our previous six conferences, from both the public and private sector.

Collective sentiment about blockchain technology is on the rise, along with meaningful implementations in the public and private sectors. Not only are we seeing the entrance of tech and payments giants such as PayPal, Square and Facebook, including institutional investment going into cryptocurrencies, but also the implementation of Central Bank Digital Currencies (CBDCs) by central banks such as in China. 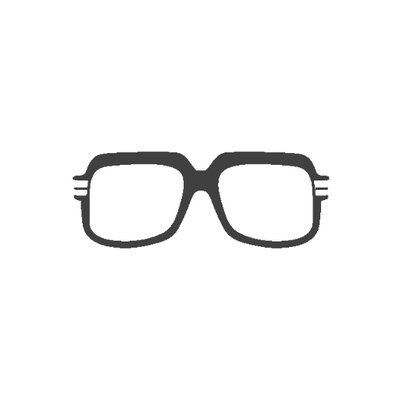 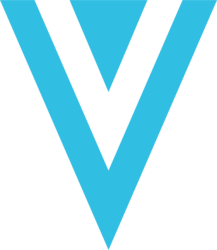 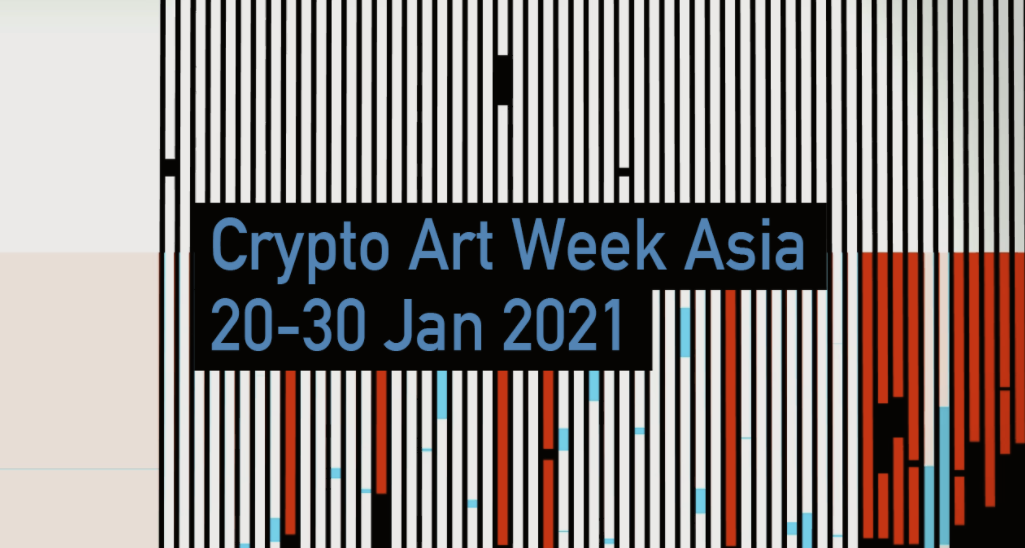 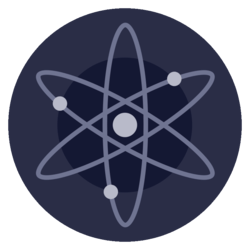 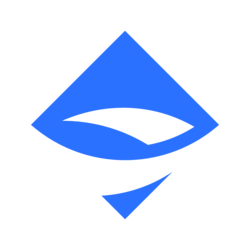 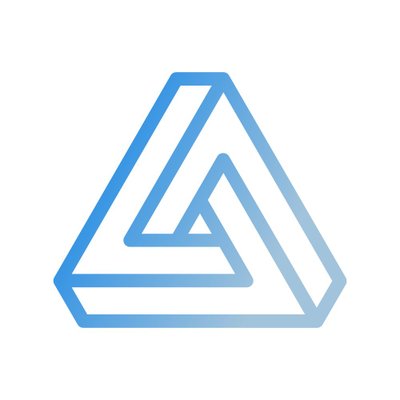