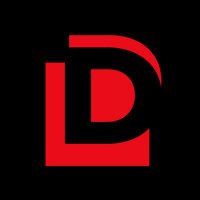 Diagon is building an ecosystem on the Ethereum blockchain that will run through Africa, Asia, American, Europe and Australia, thus creating an enabling environment for eSports to be embraced and Diagon's innovations will allow skill-based competition to take place independent of middlemen, such as financial institutions or casinos. The cryptocurrency Ethereum allows for the creation of smart contracts that run business logic autonomously in the Ethereum blockchain. These smart contracts can be used for fast, secure and reliable processing of results and rewards from competitive eSports match plays. Unlike existing platforms (which are both skill and game of chance based), all of Diagon's transactions will be publicly verifiable, viewable, resistant to counterfeit, and not subject to the risk of institutional processing. 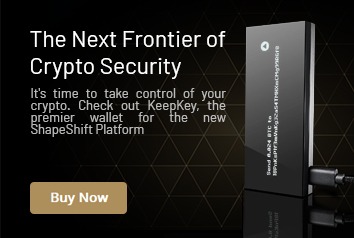