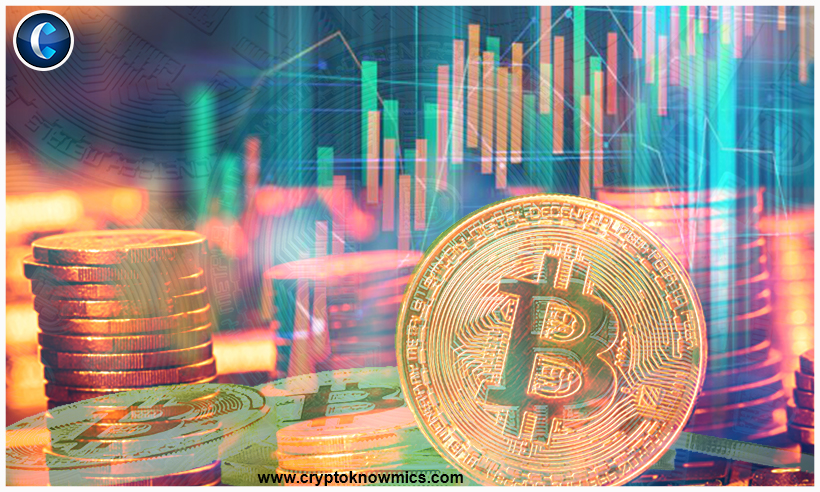 2020 is widely being described as a positive year for cryptocurrency. Largely because cryptocurrency’s performance in the face of COVID-19 and its vast economic fallout, many people are reconsidering how they feel about digital assets. Cryptocurrencies recovered swiftly from the worldwide market crashes earlier in the year, and most of the major ones have since been trading at high levels, and with some relative stability compared to ordinary times.

None of this means that cryptocurrencies have “gone mainstream” or achieved the kind of universal popularity that would make it more useful for day-to-day spending. But the events of 2020 might in fact give cryptocurrencies something of a fresh start in the eyes of consumers. Cryptos are looking stronger and more trustworthy than ever, which — coupled with a gradual expansion in understanding of what cryptocurrency is in the first place — could in fact result in more general appeal.

As was noted here recently, Tesla has made the decision to install bitcoin ATMs at its famous Nevada “Gigafactory.” This not only gives a huge number of employees direct access to bitcoin they can purchase with their ATM cards, but also creates an important headline. Tesla embracing crypto ATMs is more significant than, say, a local mall doing the same — and it sheds light on the fact that these machines are becoming more widespread fairly quickly. The company behind Tesla’s installation, in fact, has plans to open 100,000 crypto ATMs over “the next few years.” That’s a significant development, and the more ATMs we see in prominent places, the more consumers will get used to the idea of buying digital assets with ease.

By now most people with an interest in cryptocurrency are familiar with Libra, the forthcoming stablecoin from Facebook. It’s had its issues, and its release has at this point been postponed for a while, but it’s still on the way. And per Fortune, some recent federal regulatory measures in the U.S. may actually make existing social and financial networks even bolder in backing and releasing their own stablecoins in he coming years. All of this may soon result in a new collection of network-based, crypto-like options that consumers will quickly become comfortable using on a peer-to-beer basis. This in turn would likely increase people’s comfort with regular cryptos. In other words, if people get used to paying one another with digital currency via services like Facebook and Square, they may be more inclined to try using bitcoin or litecoin out and about in the world.

READ  The journey of making Fail Token a success

Online gaming is often mentioned as a space in which cryptocurrency could thrive, and in some cases it’s already doing so. In this case though, we mean “gaming” such as slots and casinos, which make up a gigantic, worldwide online industry. According to Gala Spins, slots alone generate billions of pounds in tax revenue each year — which means even more than that is actually being spent and played with by gamers. The idea of this industry adopting cryptocurrency has been discussed for years now, and as more smaller gaming sites do make the leap, there’s potential for significant change. Should we see more crypto slots in the coming years, it will mean millions more people gaining regular exposure to (and interest in) digital assets.

A final important factor is that cryptocurrency is beginning to get more attention in pop culture. An NBA player tried not long ago to make it possible for fans to invest in his contract and performance via cryptocurrency (but was stopped by the league); Futurepia outlined a number of film releases that have come out concerning blockchain tech and cryptocurrency; and naturally, more books and podcasts on these subjects are emerging as well. No one example among these has a gigantic impact, but the gradual seep of cryptocurrency into pop culture can only help to normalise it further.

If, in a few years, we look at cryptocurrency as more of an everyday form of money, it may well be thanks to these developments.