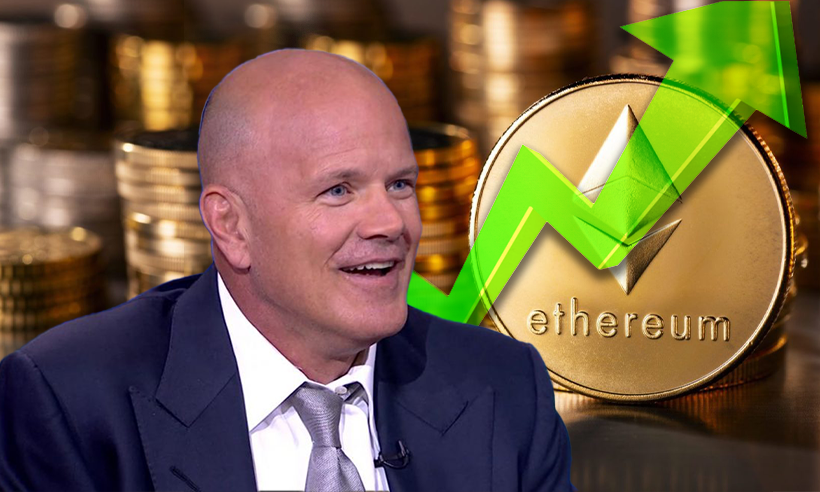 “85% of My Net Worth Is in Crypto,” says Mike Novogratz

In a recent interview with New York Magazine, the CEO of Galaxy Digital, Mike Novogratz mentioned that 85% of his net worth is currently in crypto assets.

According to the former hedge fund manager Mike Novogratz,

“A diversified financial services and investment management innovator in the digital asset, cryptocurrency, and blockchain technology sector. I do think bigger is better going forward for a bunch of different reasons. Something really cool for us crypto nerds happened in the last six months as we went from hoping to be an asset class to being an institutional asset class like that. That means that if you’re not long, you’re short.“

“Bitcoin is a digital store of wealth, and so in some ways if people think Powell and Yellen really have got it together and they’re gonna be able to land this giant supertanker — grow us at full employment and not have high high inflation, people will stop moving into Bitcoin, but right now people are saying ‘hey there’s a chance that this supertanker crashes.” “I bid on a bunch and I keep missing out on these auctions. Not the Beeple one, but I did bid on the Urs Fischer. Urs, he’s an awesome artist. I’ve been trying to buy one of his sculptures for a whole lot of money and the NFT seemed cheap… I find this to be a fascinating space — I think it’s going to revolutionize the way we think about IP, about creativity, about engagement,” he added.