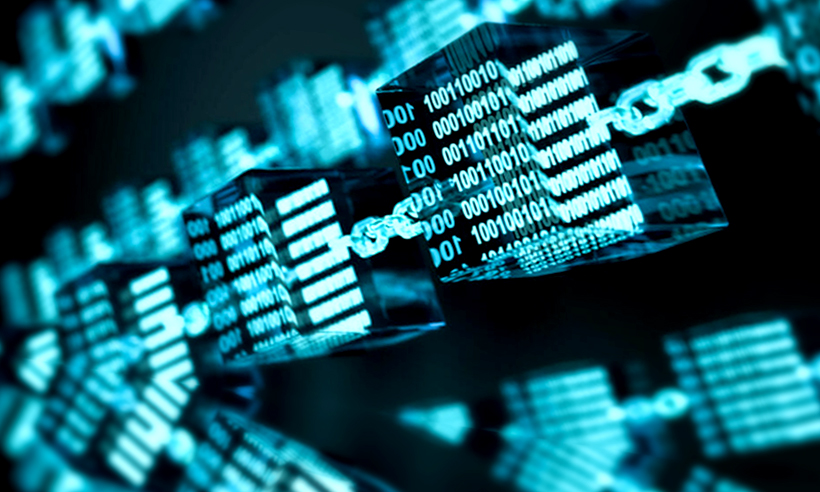 A Beginner’s Guide to Cross-Chain Computations

The cross-chain computations mechanism allows the blockchains to verify the information, and transact across multiple chains. This enables data and assets to move between them directly without any third party in between.

Broadly it is classified into five major approaches:

An atomic swap is not a true form of cross chains because it restricts the chains to communicate with each other. It enables trade using an intermediary in between the cross chains.

Here one can only trade from one cryptocurrency with another using peer to peer technology.

Stateless SPVs are the original talk and stride that approximates the finality of the transaction based on its accumulated difficulty. Instead of sorting headers date-wise, Stateless SPVs computes the cumulative difficulty of the set of headers.

Relays allow the block header to be verified on to the other blockchains. Several approaches exist in the relays itself. Ranging from verifying specific headers on-demand to verifying the entire history of the chain.

Block headers are used to identify a particular block on the blockchain. These are used to store information related to transactions that occur on a blockchain network. Block headers consist of three sets of block metadata that contain information about the other data. The first set contains information about other data, while the second set relates to the mining competition. Mining competition here implies to the difficulty level. Lastly, the third set Merkle tree root, a data structure used to summarize all the transactions in the block in an efficient manner.

Federations allow confirmation of events of one chain to another. Although, the whole mechanism is powerful with the only limitation to trust a third party.

Summa, a provider of cross-chain architecture and interoperability solutions, led by a team of blockchain experts, has founded, advised, and contributed to many of the most prominent projects in the space.