A Glance at the Possible Future Of Cryptocurrency In India

Bitcoin has been a milestone as new monetary currency in digital form, invented by the founder Satoshi Nakamoto. No one ever imagined that this cryptocurrency would create a wave in the new contemporary financial system. People became so convinced that now they have started regarding it as a better alternative to traditional currencies. Bitcoin is known to be the sole reason behind the popularity of cryptocurrencies today. But when it comes to future of cryptocurrency in India, then it becomes a concerning issue.

Now there comes a question regarding cryptocurrency future value in India. According to experts, if the concept of cryptocurrency becomes operational in India, then it will be the first country to adopt an alternative monetary technology. If you have not been abreast with cryptocurrency future in India latest news, then let us upgrade you with a fact that in the year 2013, India had a wrong notion about the Bitcoin. It considered it as ‘Wild West territory’ which deals in scams, smuggling and an easy platform for all greedy individual for wasting precious money.

However, India has no idea that the cryptocurrency which it was mistaking for wrong uses, can become an essential part of its economic and political condition. The country later became the first nation to regulate the concept of cryptocurrency.

Working of Cryptocurrency In India

The Supreme court in India gave the most awaited digital currency a green flag. There was a circular issued by RBI in April 2018, denying the banks and other financial services from their active role in cryptocurrencies. The ban imposed by RBI was put to an end by the apex court after it received a request from IMAI (Internet and Mobile Association of India). The supreme court paved the future of cryptocurrency in India in 2020. The Indian Supreme Court declared the RBI's ban on the trade of cryptocurrencies null and void. Consequently, it led to the 'legalization' of cryptocurrencies in India.

Future of Cryptocurrency In India Legal Or Illegal 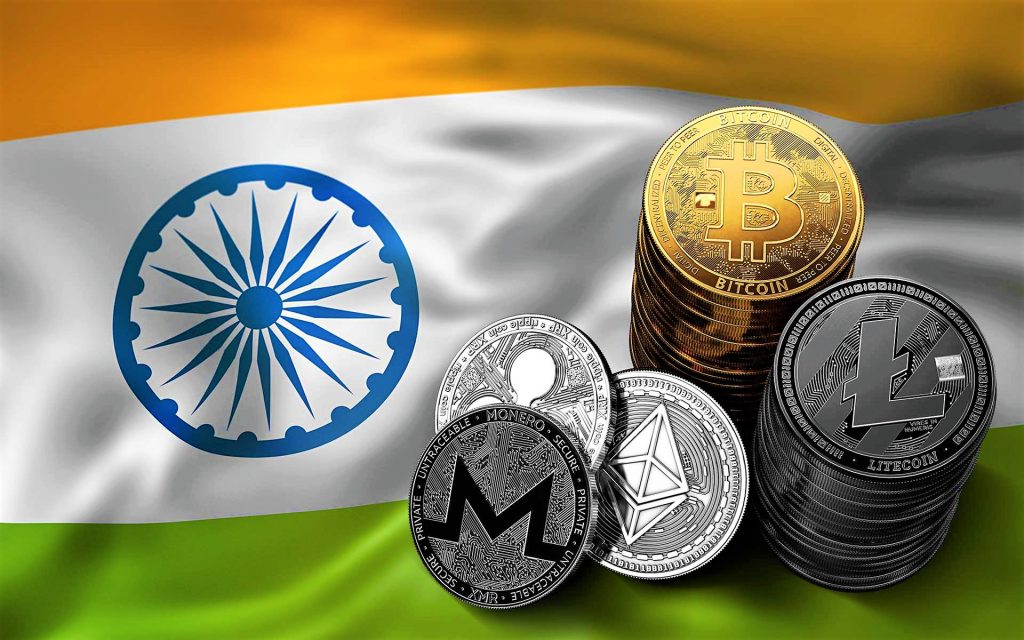 In India, cryptocurrencies are not considered to be legal tender. Although, exchanges being legal; still, it is challenging to get operated by the government. The suggestion of taxing cryptocurrency profits as capital gains came from the sources of Income Tax Department.

Use of Bitcoin By Indian Companies

The future of cryptocurrency in India became successful when it got accepted as payment by renowned companies like Dell and many more Indian merchants in the previous year. The number is increasing per day now. According to a recent report by Forbes, the craze of cryptocurrency in India is all because of Bitcoin. More and more users from India are now getting dragged to it.

So this is how cryptocurrency in India became successful. All credit goes to Satoshi Nakamoto, who is the brainchild behind the launching of Bitcoin and making it a successful cryptocurrency, which is now adopted in India. Not only did it became popular but also paved the way for other alternate cryptocurrencies called ‘altcoins’. The best thing which happened in making cryptocurrency operational is barring the role of government and other financial bodies. This is how it became the best alternate option for traditional currencies. Although, in the beginning, India misunderstood cryptocurrency to be an accessible platform for wrongful activities like smuggling, finally, it realised its worth.