Since the advent of cryptocurrencies and blockchain technology, people across the globe have been fascinated due to their presence. Both of them have proven to be an innovation in the field of technology. Cryptocurrencies gained traction because of their decentralized nature. Due to this reason, countries are looking forward to providing cryptocurrency tax rules. Some countries are looking forward to providing tax rules on these digital assets, while others have somehow provided them. Let's first have a look at some countries and see how far they have gone regarding blockchain and cryptocurrency adoption.

Status Of Cryptocurrency And Blockchain Adoption Around The World 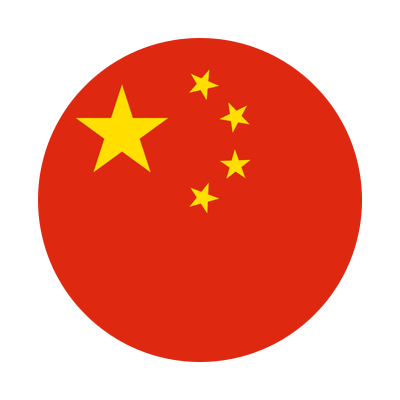 China has shown significant engagement in the world of cryptocurrencies. Although it has provided stringent rules for crypto adoption, traders have somehow managed to use crypto assets for trading. Many cryptocurrency exchange platforms have been shut down, and people have been accused of trading with crypto assets. However, China has welcomed blockchain technology by embracing its use in several applications. Also, it has been working on Digital Currency or Electronic Payment System (DCEP), a crypto asset which would be backed by the Chinese government. 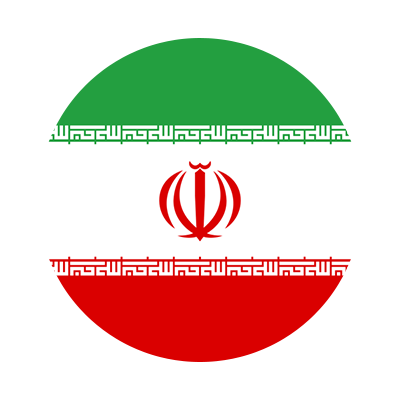 Iran is a country which has shown interest in mining cryptocurrencies. However, it has put a ban on the use of cryptos as a medium of exchange. Furthermore, economic sanctions have forced Iran to find new ways of generating income. The country has been using Bitcoin mining as a way to enhance its economy. At the latest, crypto miners who have consented to repatriate to their overseas earnings have been released from crypto taxes in the country. 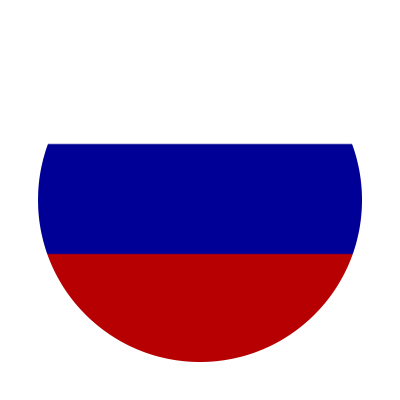 Last year, Russia was in rumours on providing regulations for crypto adoption. Many proposals came forward on the usage of cryptocurrencies, but none of these materialized. Russia has been examining its stablecoin bounded to real-world assets in its regulation model. This year, Russia has initially put a ban on the use of digital assets. However, it could soon look forward to providing cryptocurrency tax rules and regulations. 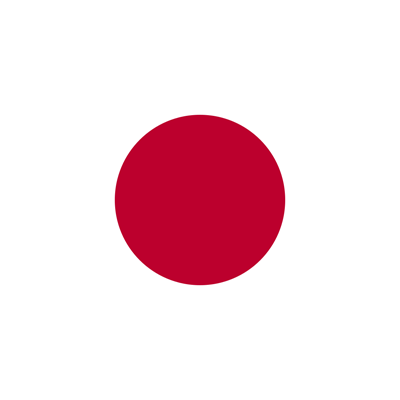 Japan has made significant progress in the adoption of cryptocurrencies. Due to this, more than 10% of the total global traffic originates from crypto exchanges in Japan. Until now, the country has been crypto-friendly. Japan has provided some crypto tax rules and regulations. Any profit made through crypto trading will be taxable in Japan. The taxable amount in Japan is over 20000 yens. 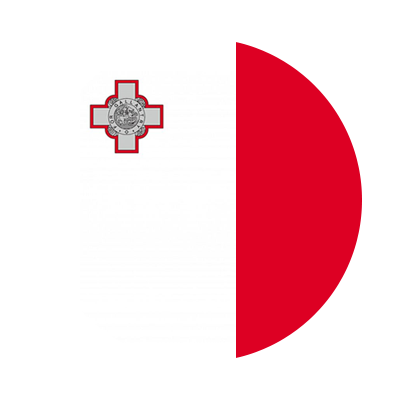 Malta has been a crypto-friendly country. It has provided crypto tax rules and regulations according to which, long-held digital assets are non-taxable. Also, if a person has made cryptocurrency trading within a day, the income made will be taxed. Malta has embraced the blockchain technology and wants to emerge as a blockchain valley. 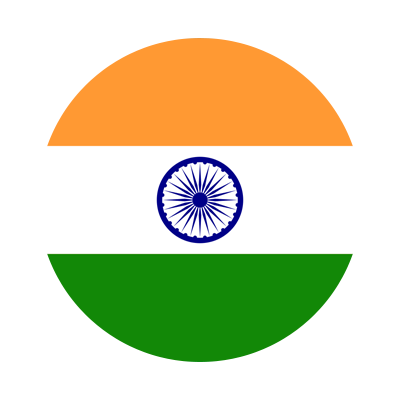 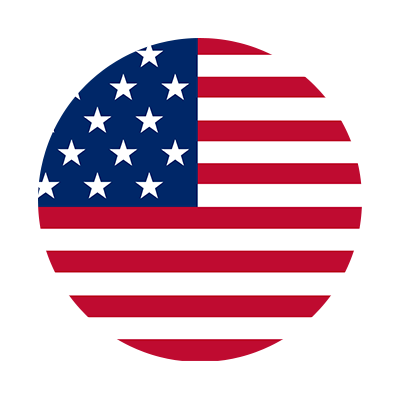 The USA is a country which has given legal status to Bitcoin and some other cryptocurrencies. The Internal Revenue Service(IRS) of the country has provided some guidelines on cryptocurrency tax rules. In the USA, the adopters of IoT technology have also adopted blockchain technology. The nation could see more blockchain and crypto adoption by the end of this year.

Many countries are still confused about providing cryptocurrency tax rules. However, the USA has clearly come up with some rules. As discussed above, the IRS of the USA has provided some guidelines on levying tax on cryptocurrency trading. These guidelines have been provided in the official IRS guidance of 2014. According to it, digital assets like Bitcoin together with other cryptocurrencies such as Ethereum, XRP, Litecoin etc. should be treated as taxable assets. People would have to report about profits and losses made while trading with these virtual currencies. Ignoring this would be seen as a fraudulent activity in the eyes of the IRS.

Calculating Profit And Loss Made From Cryptocurrencies

Two main things which are considered while calculating gains and losses made from crypto trading are cost basis and fair market value.

The first step is to determine the Cost Basis. Cost basis includes crypto purchase price together with other expenses like brokerage commission and transactional charges. The amount that would come by adding crypto buying price and extra charges will then be divided by the number of cryptocurrencies held, to determine Cost Basis.

How To File Tax On Cryptocurrencies

In order to file tax on cryptocurrencies, you will require IRS form 8949 and 1040 Schedule D. All the crypto trades made will be recorded in IRS form 8949. After you have recorded them, they will be added. This sum will then be transferred in 1040 Schedule D. Filing tax manually is a hectic task. Due to this, people are preferring crypto tax software which would automate the process of reporting cryptocurrency tax.

New Guidelines From The IRS 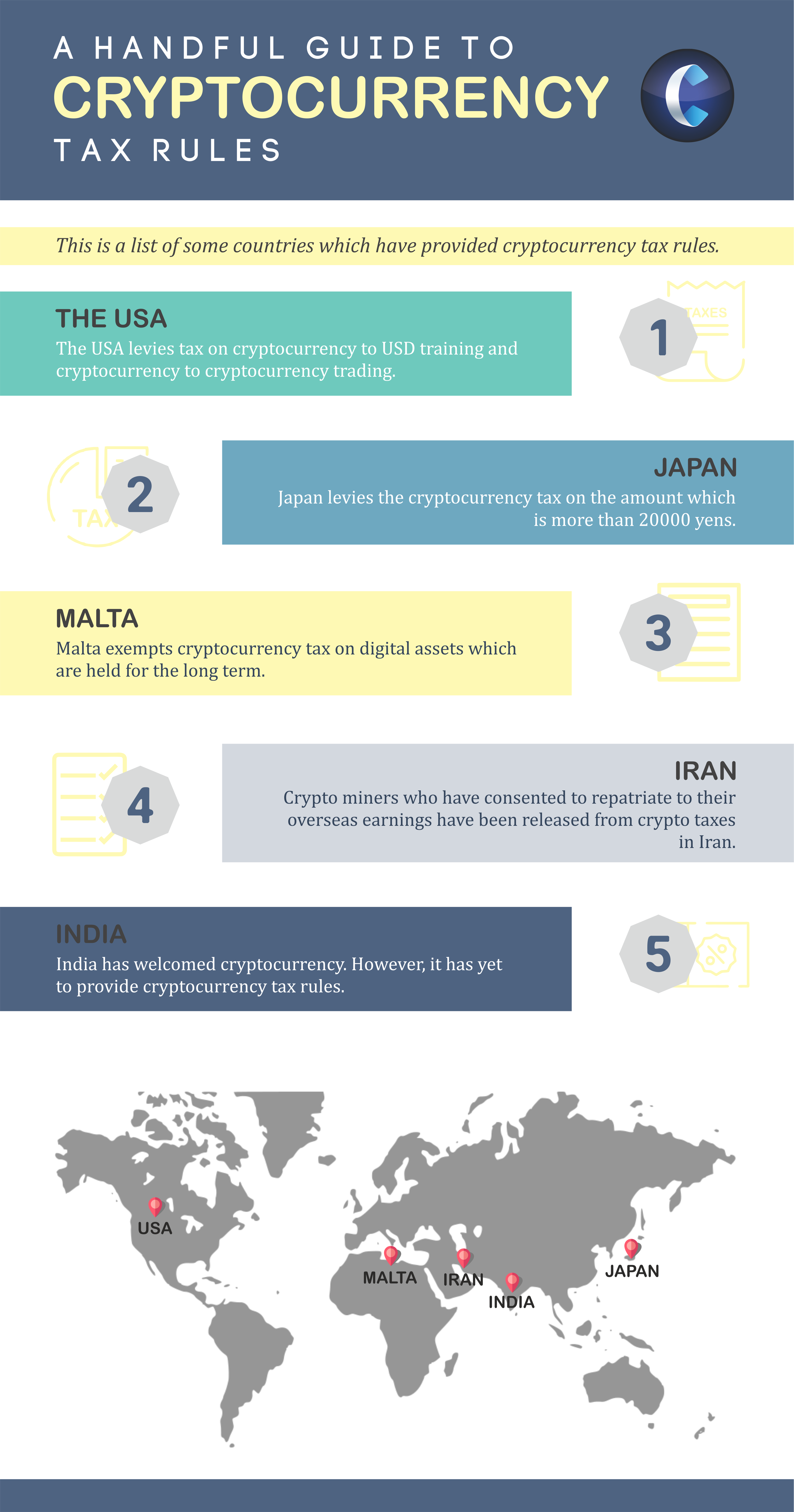