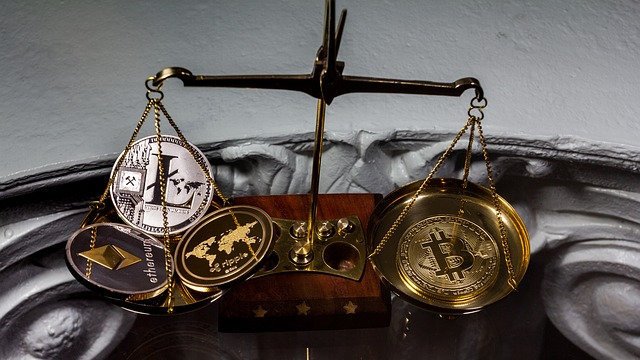 A Powerful Uptrend Forming For ETH

This week, ETH’s price surpassed the $135 hurdle against the USD. Further, BTC and XRP began a powerful upsurge within the previous few sessions, thereby rallying over $7,800 and $0.2150 respectively.

It was able to form a new high this year close to the $145 level and it is now consolidating gains. A look at the upside on its chart shows the preparation for an upsurge over the $145 hurdle. The ability of the buyers to obtain momentum over the hurdle at $145 may easily take the price towards the hurdle at $150.

READ  TRON - WHERE IS THE CODE? GitHub Review - Programmer explains

The immediate major hurdle over $150 is close to $158. A surge over the $158 resistance could position the price for more upsides towards $167.

Soon, a downside retracement may occur in ETH under $143. Nevertheless, the price may be supported at $142 level. The major support zone is close to the $140 level.

Likewise, a look at the hourly chart of ETH against the USD shows the formation of a key bullish trend line with support close to $138. The buyers could possibly prevent any additional declines following a dip towards the trend line or $140.