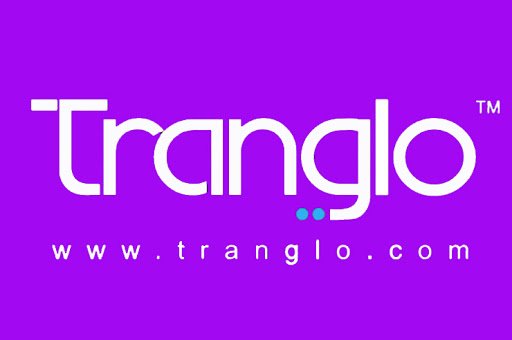 Alipay’s Partner Tranglo, a Malaysian firm facilitating cross-border payments, has announced its collaboration with Ripple. The association would mainly focus on Ripple’s transboundary payments and its remittance infrastructure RippleNet.

The fintech did not make it clear whether or not it would add XRP digital asset that would reduce the time and fees for transactions. However, it is evident that Tranglo’s recent tie-up with Alipay would make it a force to reckon with in the Asia-Pacific region. Earlier this month, the Malaysian fintech partnered with Alipay, the Chinese mobile wallet owned by Ant Financial. Back then the company had said that Tranglo will help Alipay users with seamless cross-border remittances, thereby, leading to quick and secure money transfers within the application.

While Ripple’s transboundary payments are at the core of its collaboration with Tranglo, Alipay has also entered into significant partnerships before. Alipay had previously partnered with TransferWise competitor WorldRemit to facilitate cross border payments for about four million of its customers. In November, it partnered with Finablr- the owner of Unimoni, Remit2India, and Travelex- to gain access to these remittance services. This incidentally marked its first step into the cross-border payments space. Alipay had also deployed blockchain service in metros in China for the first time in November last year.

Apart from Ripple’s transboundary payments, Alipay would also work with Finablr on digital gifting and boosting efficiencies through the Alipay Blockchain Information System. Apart from Alipay, Tranglo also made public its collaboration with other major Chinese mobile wallet, Tencent’s WeChat Pay. the partnership will enable WeChat users inHong Kong to transfer money to the Philippines and Indonesia.