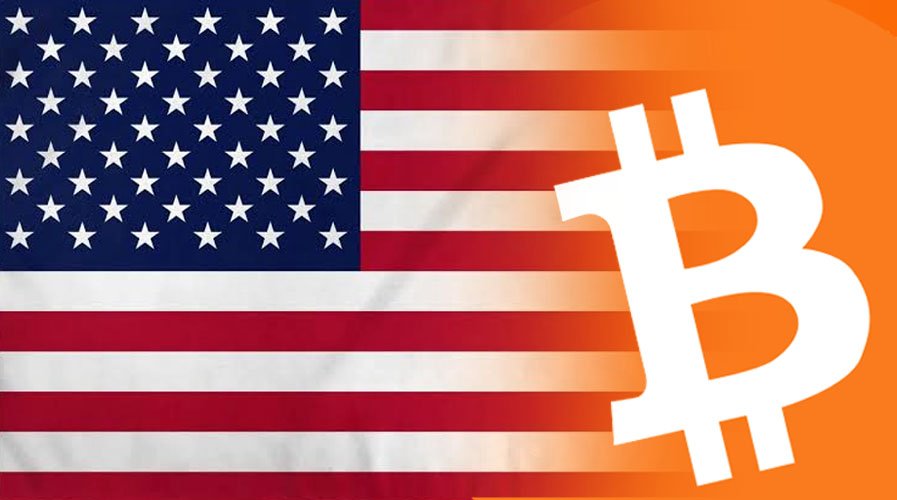 ‘America Will Be Left Behind Without Transition to Crypto,’ Says Mike Novogratz

America is risking being left behind in the race for Crypto supremacy according to Galaxy Digital founder and Hedge Fund Manager Mike Novogratz. At the moment, it is clear to everyone that the momentum on the cryptocurrency industry is all coming from China. While Americans are fumbling on regulatory uncertainities, China is romping ahead with its blockchain and cryptocurrency future.

Moreover, several countries especially in Asia have already commenced on research and development of their own state-issued cryptocurrencies. The United States is in danger of being left behind if it does not transition to the digital world.  Novogratz stated that the US will lose the crypto and fintech race, and with it the reserve currency status. He said;

“And if we don’t transition to a digital world that will change. We are way behind on a crypto USD.  China is coming. And coming fast. They are way ahead in fintech. Their President just publicly claimed his support to all things blockchain. We risk losing our reserve status”

“In the future, portfolios will be 100% digital assets. Investors will have the same asset allocations, but they’ll hold digital stocks, digital bonds, digital currencies, and digital commodities.”

In particular, all the momentum on cryptocurrencies and blockchain technology is originating from China.  Particularly, the bullish surge was catalyzed by president Xi’s public endorsement of the technology. The comments caused a massive surge of BTC price and the crypto market in general.

Notably, today the chinese state media released an article on explaining Bitcoin to the masses. This is a massive move from a regime that tried to ban all crypto trading activities within its borders for the past couple of years.

Additionally, recent research also shows that Asian exchanges are dominating crypto asset flows as the region shapes up as the industry’s leaders.

America to be Left In Digital Dust

In conclusion, the dominance by the Chinese is just one aspect of how the US dollar is falling behind. The current banking system is completely unsustainable with the FED printing more.