An Explanation On Whether Bitcoin Is Legal In India 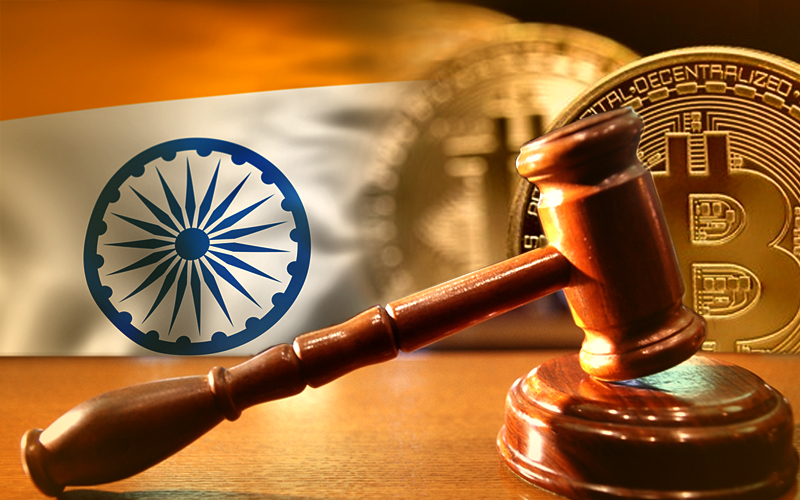 Bitcoin is a virtual asset or a decentralized digital payment system which was introduced by an unknown group using the alias Satoshi Nakamoto in 2008. It is a digital payment method which is entirely beyond authorization and control from the central authority. Cryptocurrency became prominent at that time due to its underlying technology called as blockchain. This innovative technology made cryptocurrency free from any form of manipulation by the government authorities. Bitcoin gained popularity from the time it was introduced as a digital cash system. After a decade, this cryptocurrency saw a massive surge in price and reached a significant amount of dollars. Bitcoin earned massive attention from media, and soon, several countries started its adoption. India, which is the 5th biggest economy on this earth, observed a case on cryptocurrency this year. The country's apex court has initially shown a moderate attitude towards the legality of Bitcoin. The question whether Bitcoin is legal in India still needs to be answered. Here, in this article, we will discuss whether this digital currency would stand any chance in India.

Whether Bitcoin Is Legal In India< 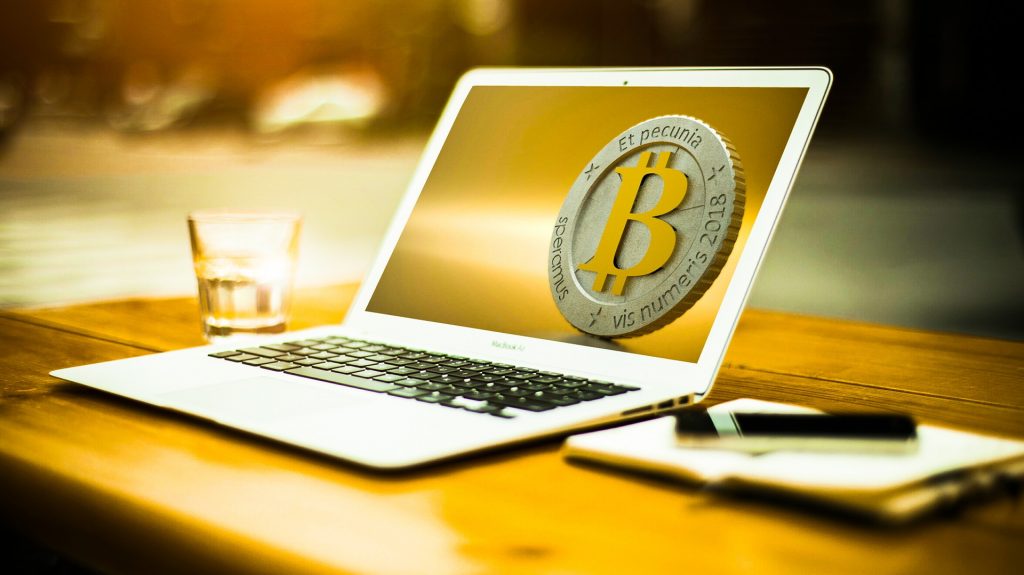 'Is Bitcoin legal in India' is a million-dollar question in the crypto world. I have already discussed above that India is the fifth biggest economy across the globe. This country's economy plays a vital role in the global economy. India has contributed a lot to this world and would continue it in the coming years. The idea of Bitcoin came to India from a budget speech of 2018, which threw some light on blockchain technology. At that time, a system which is decentralized and virtual assets were considered a tool to foster several crimes related to money such as tax evasion, terrorist financing, fraud and many others. Tax evasion is already a major financial issue in India. India is facing this financial crime from the time it got independence.

Is Bitcoin Legal In India 2020

There can be some suggestions in response to the question 'Is Bitcoin allowed in India'. Several countries besides India have been looking to provide rules and regulations to control cryptocurrency. Some of these countries are the USA, Switzerland, Australia, Thailand, Russia, China etc. China is a country which operates about 50% on the Bitcoin network. At present, China holds the first position in terms of the mining power of Bitcoin. Bitcoin mining refers to a process of adding records in the Bitcoin blockchain network.

The Indian market has recently got the idea of cryptocurrency, and this nation's central authority has not yet introduced taxability on Bitcoins into the statute books. The country has a bunch of income tax laws to deal with the funds, and on the other side, Bitcoin is a way to a decentralized economy(i.e. beyond any centralized control). Thus, Bitcoin can have a hard time to be treated as a proper method of payment in India.

As said earlier, Bitcoin, together with other virtual currencies, is generally embraced in several nations worldwide. But, some regions have actually started putting a ban on them. Whether these bans were inflicted because Bitcoins eliminate any sort of central authority, the threat to their present financial policy or just because current laws are yet to be approved, some countries have prepared to put a ban. Below, I have provided a Bitcoin banned countries list.

On the other side, some countries have shown a non-hostile attitude towards virtual currencies. For example, significant nations such as Canada and the United States have shown a crypto-friendly inclination. Besides them, other countries that come under the Bitcoin legal countries list 2020 are:

Bitcoin is a new trend in India. However, some cryptocurrency exchange platforms are currently operating in India. 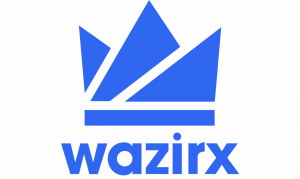 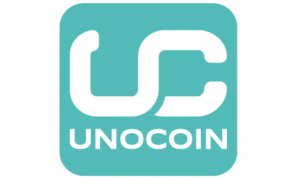 It is also a very good Bitcoin exchange platform in the country. The platform's users can purchase the cryptocurrency with an Indian bank account through payment methods such as RTGS, NEFT etc. 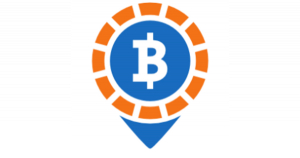 It is basically an escrow service which provides an ability to match bitcoin purchasers and sellers. The most well-known payment method for making a purchase is cash deposit. However, a customer may promote trades with the help of payment method they desire. 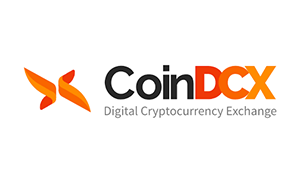 CoinDCX is a very reliable crypto exchange platform in India. It allows users to buy and sell Bitcoin in the country at the lowest fees. The crypto business acquires its liquidity from Binance. 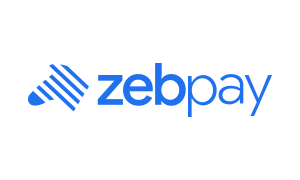 It is an app-enabled crypto exchange platform which is headquartered in Singapore. The company also has a registered office located in Australia.

What Future Does Bitcoin Hold In India

When it comes to the future of Bitcoin in India, researchers predict that the government of India will take time to regulate Bitcoin, and it would be done in stages. India's Bitcoin industry embraces these changes, understanding that acceptance from the government would give the crypto the support it requires. The Bitcoin industry of India has tried a lot to spread Bitcoin with policies that cover requesting identification from customers, conducting security checks, Aadhaar IDs or Permanent Account Numbers. Private Bitcoin firms have also started an association known as Digital Assets and Blockchain Foundation India (BFI), to teach people on the benefits of Bitcoin and other cryptocurrencies. On the other side, crypto experts fancy whether some of these proposed regulations would hurt Bitcoin in that government intervention contradicts the allure of Bitcoin. In contrast, different rules and regulations may hamper the development and innovation in blockchain.

Several digital currencies can act as an alternative to Bitcoin. Some of these altcoins are: 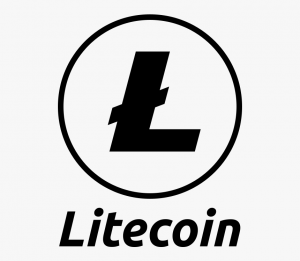 At present, Litecoin is one of the biggest competitors of Bitcoin. The cryptocurrency is meant for processing smaller transactions quickly. Unlike the massive processing power required for Bitcoin mining, Litecoins can be mined with the help of a simple desktop computer. The maximum limit of this cryptocurrency is 84 million, which is four times the 21-million limit of Bitcoin. 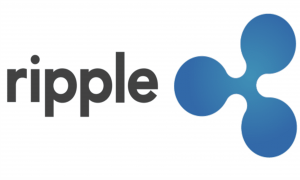 Ripple was crypto started by OpenCoin, a firm which was started in 2012. Like Bitcoin, Ripple is both a payment system and currency. The component which acts as a currency is XRP, and the payment mechanism allows one to transfer funds within seconds.

Unlike most digital currencies, MintChip is created by a government institution, particularly the Royal Canadian Mint. MintChip is actually a smartcard that contains an electronic value and can transfer that value from one chip to another in a secure manner. Like Bitcoin, this cryptocurrency does not need any personal identification, and it is supported by a Canadian dollar. 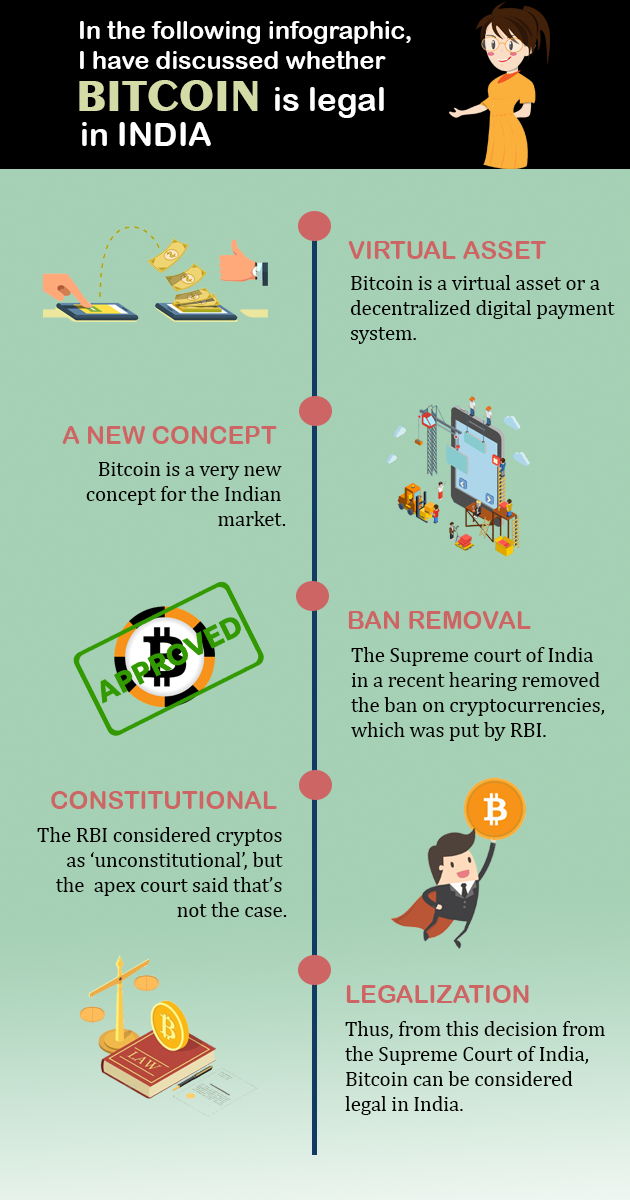 The Overall Future Of Bitcoin

There are some limitations that digital currencies presently face. For example, a computer crash can easily erase one's digital fortune, or that a hacker may ransack a virtual vault.

While a majority of traders who accept crypto assets has steadily improved, they are still very less. For digital currencies to gain massive adoption, they have first to win broad acceptance among users. Still, their relative complexity related to traditional currencies will likely prevent most individuals, except for the technologically proficient.

A digital currency that aims to be a part of the mainstream financial method should fulfil broadly divergent standards. It would require to be mathematically complex for the hackers, but simple for users to grasp. Moreover, it should be decentralized but with sufficient user safeguards. Since these are strenuous standards to meet, the most popular digital currency in some years could likely have characteristics that come in between heavily-regulated traditional currencies and today's digital currencies. While that event seems remote, there is small uncertainty that as the first digital currency at present, the success of Bitcoin in dealing with the difficulties it encounters may decide the chances of other digital currencies in the years ahead.

In the following guide, I have discussed the issue whether Bitcoin is legal in India. The rise of Bitcoin has started a dispute about its fate and that of other virtual assets. Although this virtual currency has faced many issues, its progress from 2009 has encouraged the invention of alternative digital currencies such as MintChip, Litecoin and Ripple. A digital currency that aims to become part of the mainstream financial system should satisfy several business needs. India is a country which has a bunch of fiscal rules and regulations. Cryptocurrency is new in the Indian market, and it could become legal after some years. Even Bitcoin mining could be legal in India in the future. Finally, we have seen some explanation on the topic Is crypto legal in India.