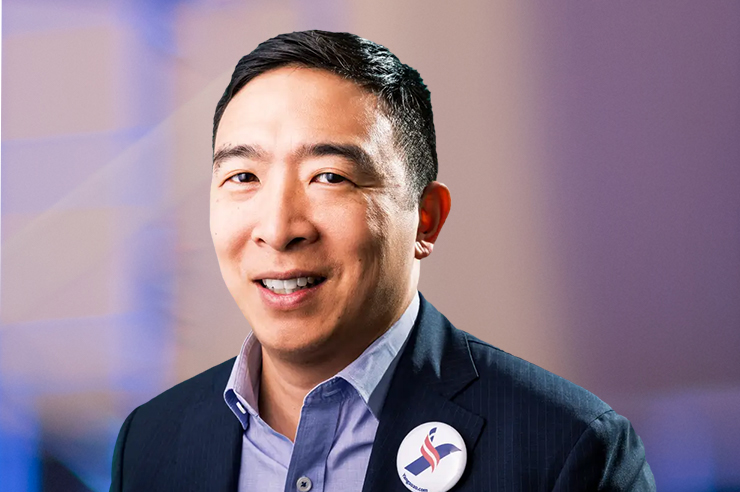 Andrew Yang, the crypto-friendly Democratic presidential candidate of US elections who recently opted out of the Presidential race did not address rumours related to mayor elections of Gracie Mansion in 2021. On the contrary, he did not deluge them either by stating that he will “certainly” consider rerun for public office, after descending from the race to dethrone President Trump (incumbent President).

Cryptocurrency traders, as well as enthusiasts, visualised the ally in 2020 presidential hopeful, Andrew Yang, so the news of the suspension of the campaign spread as a major disappointment for the crypto space. Yang was considered as an outspoken contender who had outlined the plans for the blockchain technology. He also reviewed the plans the implementation of blockchain-based mobile voting in the elections. The enthusiasm of the Crypto ecosystem was so positive that one of the Political Action Committees (PAC) allowed the bitcoin donations.

After stepping down from the campaign, Yang consoled the fans through CNN that “Yang Gang” is not going away and the plan to keep supporting the ideas of the campaign will find its finish line. He assured that he wouldn’t rule out from the race of elections of office. Yang added “See you back in New York”, which resulted in utter bewilderment. The fans got confused after the news came out, some of them predicted that he might join the race of mayor elections in New York.

Though the loss of the presidential candidate daunted the crypto community the recent statements lighten the hope for the community. Nevertheless, whether he stays in office or not, his forward opinions may bring the forward-thinking approach to the trending blockchain technology and the concept of bitcoins. The adoption of bitcoin is not expected soon, but if the political space works optimistically to accelerate the crypto event, this may be the way forward for digital tokens.