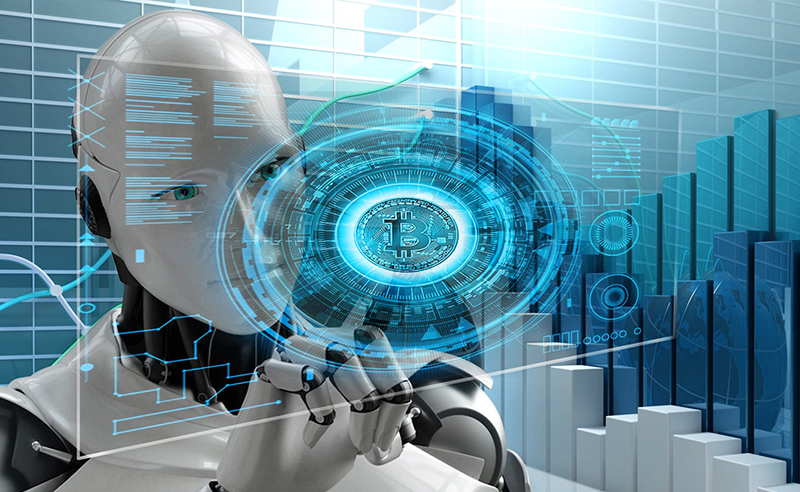 A gaming startup, Animoca Brands, recently, got delisted from the Australian Securities Exchange but as the company wanted to continue with the trading of shares, therefore, now it has absorbed an online marketplace.

The parent company of TSB Gaming was started a few years ago only. But in a very short time period, Animoca Brands made its name in the blockchain gaming space, as it partnered with the big firms in the industry like Atari and Formula 1.

On April 09, 2020, the gaming company announced that now it would be working with an online marketplace, PrimaryMarkets. It an Australia-based platform, which would allow Animoca Brands to trade the unlisted securities and investments.

Animoca Brands in its announcement has mentioned that by Q2 2020, not only the existing shareholders of the company but also the professionals and the institutional buyers would be able to use the newly-established platform.

ASX, while removing the gaming start-up from its list on March 09, 2020, stated that since January 2020, the latter was not very flexible with an array of listing rules, which include Animoca’s involvement in cryptocurrency-related activities etc.

In response to delisting Animoca Brands, its co-founder and chairman said, “It wasn’t really a case of negotiating, it was more about saying ‘here are the resources we’ve attached, let us know if you think they’re good enough.’ And unfortunately, it wasn’t”.

As the company recently gets engaged with the online marketplace it is trying to pursue other listing opportunities for trading.

According to a report, since the year 2017, ASX has been trying to implement its own blockchain, for this, it even has developed an infrastructure to replace its currency system for processing transaction. But every time the exchange has to delay its implementation, this time due to the outbreak of COVID-19 pandemic the exchanges has re-scheduled its launch to April 2021.