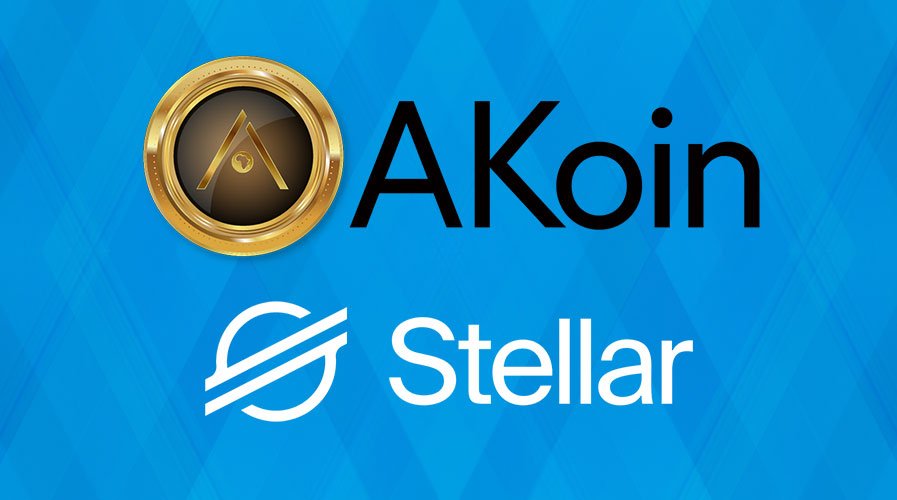 Akon, the renowned musician has decided to transfer his much talked Akoin cryptocurrency ecosystem top of the Stellar network. Akoin president and co-founder, Jon Karas cited that they wished to start the crypto project on Stellar blockchain because both were similar in many ways.

Yesterday, in an announcement, he explained that he went for Stellar’s hybrid, distributed blockchain because of a shared idea for building global financial inclusion, especially in regions such as Africa.

One aim of using Stellar was to provide banking services to millions of unbanked living in poverty with no way to access banking facilities. Akoin’s spokesperson recorded a point that Stellar had already worked with startups in Africa and could aid anyone with its micro-loans and planned Dapps.

Exchanging One Digital Currency For Another

The utility token of Akoin would be interoperable with all fiats and cryptocurrencies backed by the network and would find its compatibility with Stellar wallets.

Customers would be able to swap from one currency to another. Karas immediately called the ability of Stellar Network to promote valid cross-asset transfers of value as a primary factor behind their decision to launch Akoin on the platform.

This would also help to achieve one of the project’s stated intentions, which was better to understand the significance of cell phone prepaid minutes. Due to banking issues and inflation, minutes were utilised as a kind of cryptocurrency in some African nations such as Nigeria. The Akoin platform would allow customers to swap minutes for other digital currencies or fiats.

An Attempt To Bank The Unbanked

The objective of Akoin was to cater financial services to the unbanked over 54 African nations.  Although the details were insufficient, the coin would have 400 million in its total supply. A spokesperson from the firm revealed that its white paper would be issued with all of the tokenomics till the next week.

Initially, this much-halted project was assumed to begin in the middle of 2018, but today’s declaration suggested that the updated timetable might come in early 2020.