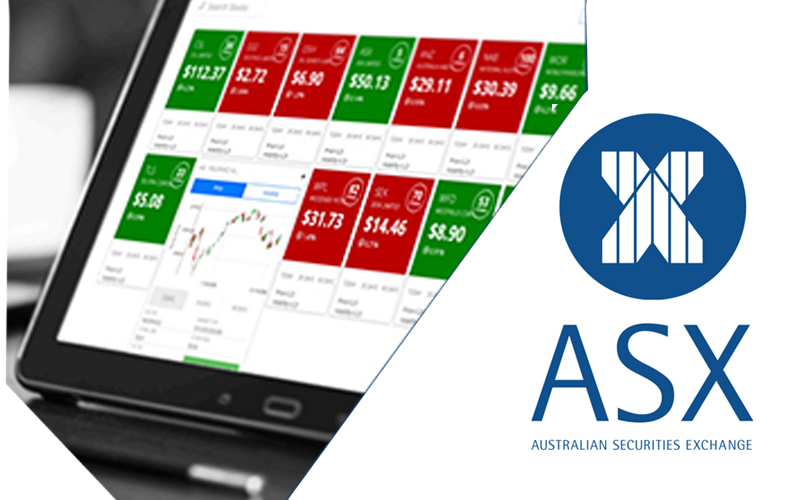 The Australian Securities Exchange (ASX) would not be replacing its blockchain anytime soon, as it is further delayed.

On June 30, while notifying its customers, the ASX has stated that presently, it has postponed the launch of Distributed Ledger infrastructure, which would have helped the exchange in changing its system so that it could process equity transaction.

In its announcement, the ASX has mentioned that it has rescheduled the date for replacing the Clearing House Electronic Sub-register System (CHESS) to April 2022.

The exchange has given several reasons for the delay which included the COVID-19 pandemic, changes requested by stakeholders and offering larger opportunities for further development.

The Deputy CEO of ASX, Peter Hiom, has recently said that many of its stakeholders shared their views regarding the switch and after listening to them, the exchange decided to re-schedule the launch. He further claimed that the new system, which the ASX might release in April 2022, would depend on the financial markets of Australia.

ASX has mentioned that some of the users of the CHESS system requested the exchange to delay the launch as they needed clarity with the new switch.

In March 2020, the ASX announced that it would initiate the consultation regarding the launch of the new system in June, and since then the exchange has been reviewing the CHESS timeline.

During this consultation period, one of the main share registry companies in Australia, popular by the name Computershare, requested the exchange to delay the installation for two years. According to the company, some relevant information regarding the new system like how it could be operated or its fees has not been provided.

The founder of CPS Capital, Tony Cunningham, also indicated that the delayed launch of the system would give time to the companies so that they could clear their doubts.