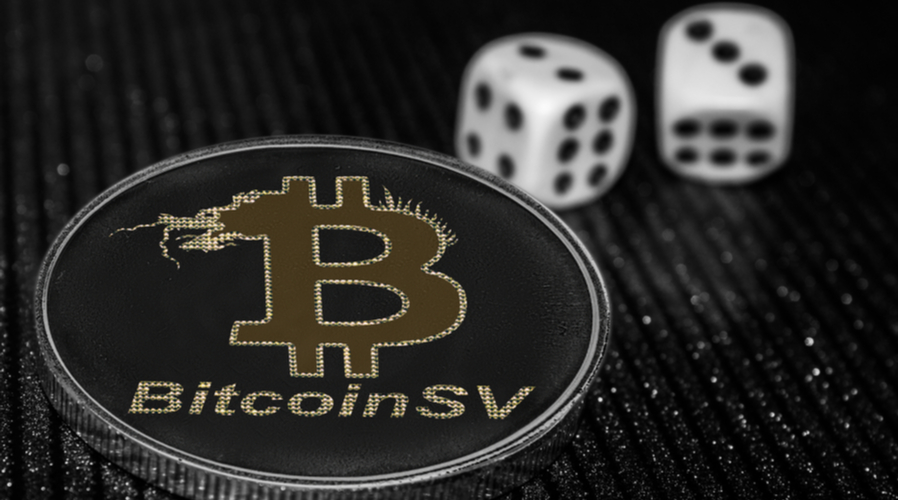 Earlier, Australian exchanges appeared not to have any intention to list BSV or Bitcoin SV while operating their exchange business; they have resorted in taking political stances. This consisted excluding BSV as a trading option, keeping Bitcoin SV listed by misleading ticker symbols and illegally refusing access to customers who have claimed their rightfully owned BSV coins.

It now seems that the Australian exchanges have ultimately started to realise their business interests required for long-term survival and have begun to get their act together. A significant Australian exchange, Independent Reserve, has allowed its 120,000 customers to efficiently buy Bitcoin SV directly with Australian Dollar after subsequently listing BSV on their exchange.

We are excited to announce that we have listed Bitcoin SV #BSV and Tether #USDT!

Deposits and withdrawals will be activated on Sunday with trading going live on Tuesday. There will be an introductory brokerage fee for $BSV and $USDT of 0.2% for the first two weeks ⚡ pic.twitter.com/752RdPcgSv

The ideological stance of Independent Reserve has been possible due to their decision which came from November 2018 when Bitcoin Cash chose to fork away, and BSV rose to maintain the original Bitcoin protocol. During that time, exchanges withheld users from obtaining the Bitcoin SV coins and denied to list BSV as a trading option.

Even though Independent Reserve has taken a corrective measure in verifying if their customers who have held Bitcoin Cash in their account at the time of fork which occurred at 3:40 am AEST, in 16th November 2018, then they would be credited with similar BSV amounts.

After that, Coin Spot and BTC Markets, Independent Reserve’s competitors, took their corrective measures by changing the ticker symbol from ‘BCHSV’ to ‘BSV’.

When @coinspotau when will we be able to send #Bitcoin into a coinspot wallet without first swapping for #BTC ?