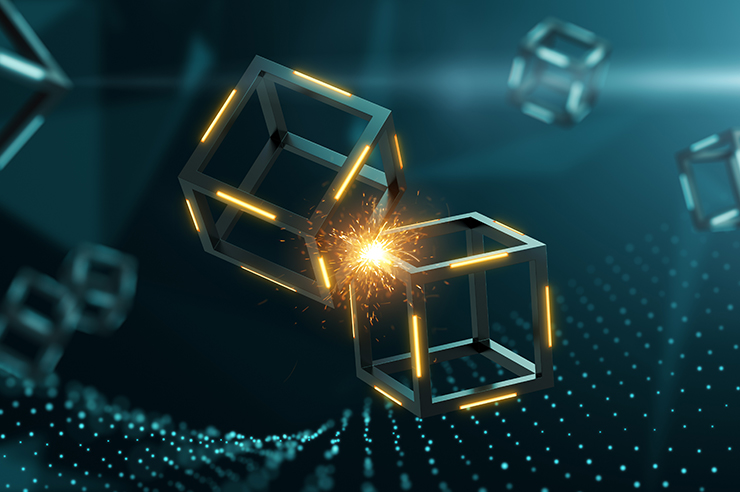 The Australian Government has recently released its National Blockchain Roadmap. The main aim of the policy is to make a roadmap for developing the blockchain industry of Australia into a global leader.

Karen Andrews Talks About The Benefits Of Blockchain

Recently, when the Roadmap was released, Andrews stated that it would improve the nation’s productivity. While talking about blockchain’s benefit, Andrews further stated, “The Morrison Government has worked collaboratively with industry and researchers on this Roadmap, which outlines what we can do together over the next five years to deliver benefits for our nation from blockchain technologies.”

According to the Blockchain Roadmap released by the Australian Government, their technology would generate an annual business worth US$175 billion, by 2025.

12 Steps Introduced In The Roadmap

The Australian Government mentioned that the Blockchain Roadmap is comprised of 12 steps, and they are hoping to execute all those steps before the end of 2025. The first step is to set up an Advisory Committee and rename it to National Blockchain Steering Committee. The second is to establish a collaborative model for the industry, academia, and government so that they could work together. The third is to investigate the three use cases.

According to the signpost, the eighth step is to develop formal blockchain qualification frameworks. The next two steps are to work with Austrade on a development program for Australian startups and on a blockchain-focused inbound investment program. The next step is to leverage existing bilateral agreements for international blockchain collaboration. And lastly, it would be important to ensure that the Australian businesses get connected with blockchain.