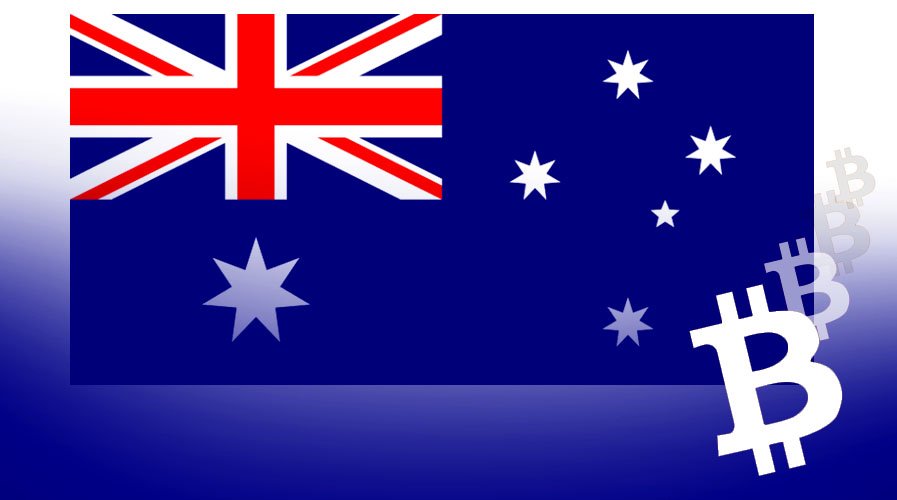 While speaking at a counter-terror conference in Melbourne on November 7, Australian Minister of Home Affairs pointed out that cryptocurrency anonymity is aiding extremists in avoiding scrutiny.The minister, Peter Dutton warned that these extremists were taking advantage of crypto to fund dangerous missions. Further, he noted that increased innovation in stored valued cards, digital currencies, online payment systems and crowdfunding platforms; could provide fresh channels for helping terrorist activity.

"The anonymity afforded by such technologies enables terrorist financiers to obfuscate their activities.”

The department of Home Affairs in Australia handles matters on immigration, domestic security, law enforcement and border control. Dutton, who is the head further stated that the world should stay at the front of modern financing measures; as well as embrace expertise from outside the government.

Charities and NPOs Under Manipulation by Extremists

Dutton also highlighted that several charities and Not-for-Profit organizations were terror financing points and often; most of them were not even aware of manipulation be extremists. Hence, the minister went on to turn scrutiny towards these organizations. Recently, Dutton has faced massive criticism in his home country; after he reiterated that climate activists should pay costs associated with police response during protests. As a result, opposing a bill that was to streamline medevac laws.

Next Battle Front Against Terrorism is Crypto

The Undersecretary for the United States Treasury, Sigal Mandelker said that cryptocurrencies were the next frontier in the war against terrorism. Sigal stated this during the 19th Annual International Conference on Counter-Terrorism.

“Terrorist organizations and their supporters and sympathizers are constantly looking for new ways to raise and transfer funds without detection or tracking by law enforcement.  While most terrorist groups still primarily rely on the traditional financial system and cash to transfer funds, without the appropriate strong safeguards cryptocurrencies could become the next frontier.”

Benjamin Diokno, Governor of the Philippines Central Bank made similar sentiments against the potential use of cryptocurrencies in financing terrorism. He also noted that the Central Bank of Philipines,  Bangko Sentral ng Pilipinas (BSP), would continue to monitor the crypto-verse in the country.