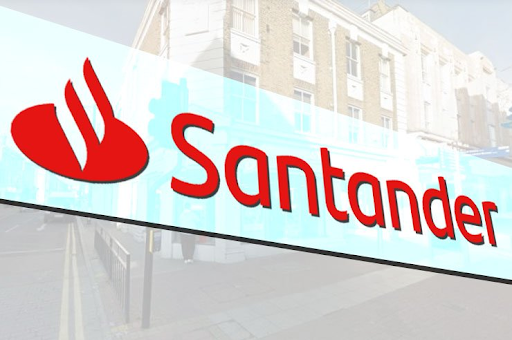 Banco Santander has recently hired an executive, who formerly worked on Apple’s payments. On Thursday, according to an announcement, Trish Burgess has joined Banco Santander as a new global head of P2P Payments.

She would direct Santander’s digital payments services growth across the globe. The bank has always embraced technology such as blockchain. Earlier at the end of 2019, Banco Santander redeemed a bond worth $20 million on the ethereum network.

Santander Will Benefit From Burgess Experience In The Payment Field

As indicated by her LinkedIn profile, Burgess has worked with Apple for 4.5 years. She has helped the company in leading the launches of both Apple Pay and Apple Card.

The news marked the return of Burgess to Santander, having held role insecurities at the bank from 2007 to 2010. Since then, Burgess continued holding senior roles at Visa and BNP Paribas. She studied marketing, finance and electronics, especially on telecoms.

The bank stated that at Santander, Burgess would report to Santander Digital Payments global head, Chirag Patel, and would target enhanced user experiences and expanding the adoption of Peer-to-Peer payments to promote an international payment network.

Patel cited Trish’s appointment as head of Peer-to-Peer payment highlighted their commitment to providing best-in-class payments solutions to their clients. He further added that they knew that the most capable people had powered innovation, and they embrace Trish’s experience in the payment network.

The Bank Has Dedicated A Huge Investment In Technology and Digital

Last year, Santander dedicated investment of €20 billion in the field of technology and digital over four years.

Earlier in 2018, the bank started a mobile app based on blockchain technology for zero-fee cross-border foreign exchange that made use of xCurrent technology of Ripple. One Pay FX was initially introduced for Santander’s customers from the U.K, U.S.A and Spain but succeedingly expanded to Latin America.