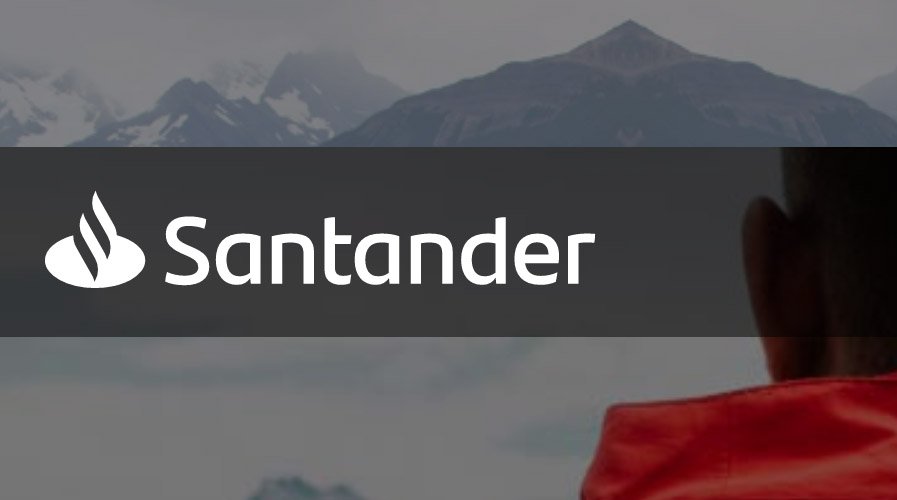 Major Spanish global banking group, Banco Santander on December 10 announced that it has redeemed a $20 million using the Ethereum Blockchain. The banking giants have performed an early repayment of the bond based on blockchain that was issued back in Sept. 10, 2019. This is a revelation that the public Ethereum network can be used to issue securities across the full life cycle of a security.

“We just performed an early redemption of our blockchain-based bond that we issued on September 10th, 2019. This unequivocally proves that a debt security can be managed through its full lifecycle on a blockchain (public in this case).”

This news comes after previously the bank issued its initial blockchain bond back on September 12. In fact, Santander hopes that the move will make issuing of bonds faster, more efficient, and simple. In addition, Santander said the bond will remain on the Ethereum blockchain till the end of its one year maturity period.

Furthermore, blockchain technology is causing frenzy across multiple industries and Santander is not the only financial institution to experiment with securities issuance using the new technology. Back in November, HSBC Bank experimented use of the tech in issuing fixed income securities; in collaboration with Singapore Exchange and investment firm Temasek. The banking giant intends to enhance the process of bond issuance; and reduce the associated costs through tokenized securities and smart contracts.