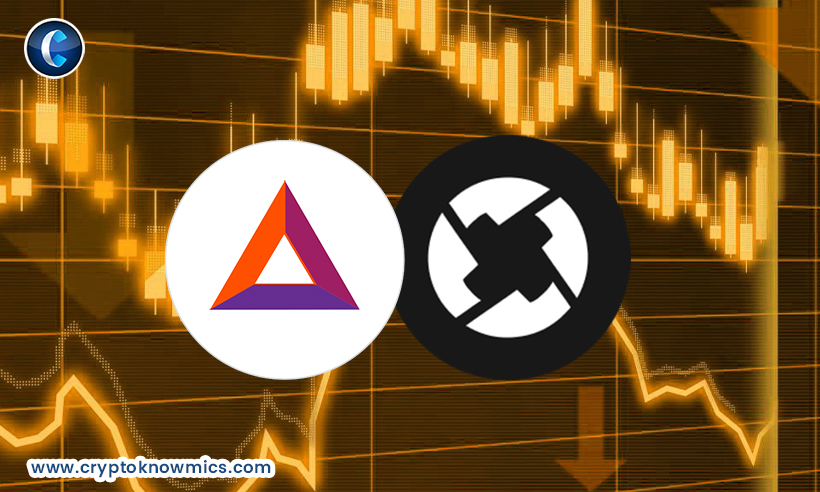 The 0x Protocol and BAT prices are recovering after the sharp losses of June 21. BAT/USDT and ZRX/USDT support levels are at $0.50 and $0.45, respectively.

Past Performance of BAT

Up until June 22, BAT prices were free-falling. Even still, candlestick arrangements place bears at the fore.

The good news is, the trend is about to change, especially if June 22 gains are confirmed by the close of today.

BAT prices are encouragingly rebounding from a key support level.

READ  COVID-19 Vaccine in Town? Why Bitcoin Investors Should Not Celebrate Yet

BAT bears are still in contention.

June 22 gains might be an anomaly; a blip meant to mislead traders.

However, the bar is with relatively high trading volumes pointing to possible climactic sell-off, signaling the end of the bear run of May and the better part of June 2021. 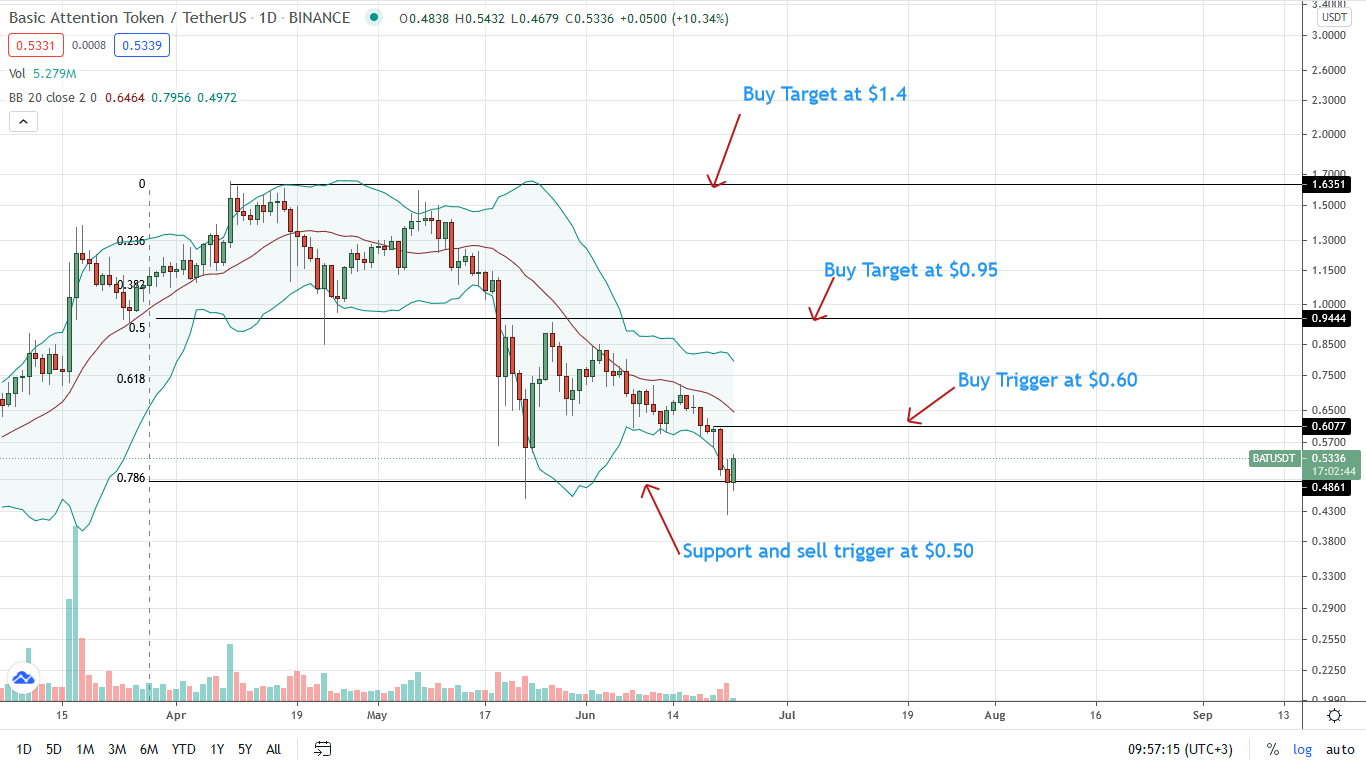 Accordingly, higher-high above $0.60 may be the launching pad for further gains towards $0.95 and $1.15 in the medium term for BAT.

0x is one of the earliest token swapping protocols in DeFi. It uses ZRX as a utility and governance. ZRX was among the first DeFi tokens to list on Coinbase.

Past Performance of ZRX

From the daily chart, ZRX prices are down over 80 percent after peaking in April 2021.

The immediate resistance line—previous support—stands at $0.75, which flashes with the 78.6 percent Fibonacci retracement line of the January to April 2021 trade range.

ZRX is stable against the USD, adding three percent on the last trading day.

Aforementioned, despite gains, at spot rates ZRX bears have been merciless.

Even so, the trend could shift, and buyers flow back if bulls flow back, taking a cue from the action of the New York session of June 22.

The immediate cap and target for aggressive buyers are at $0.75. 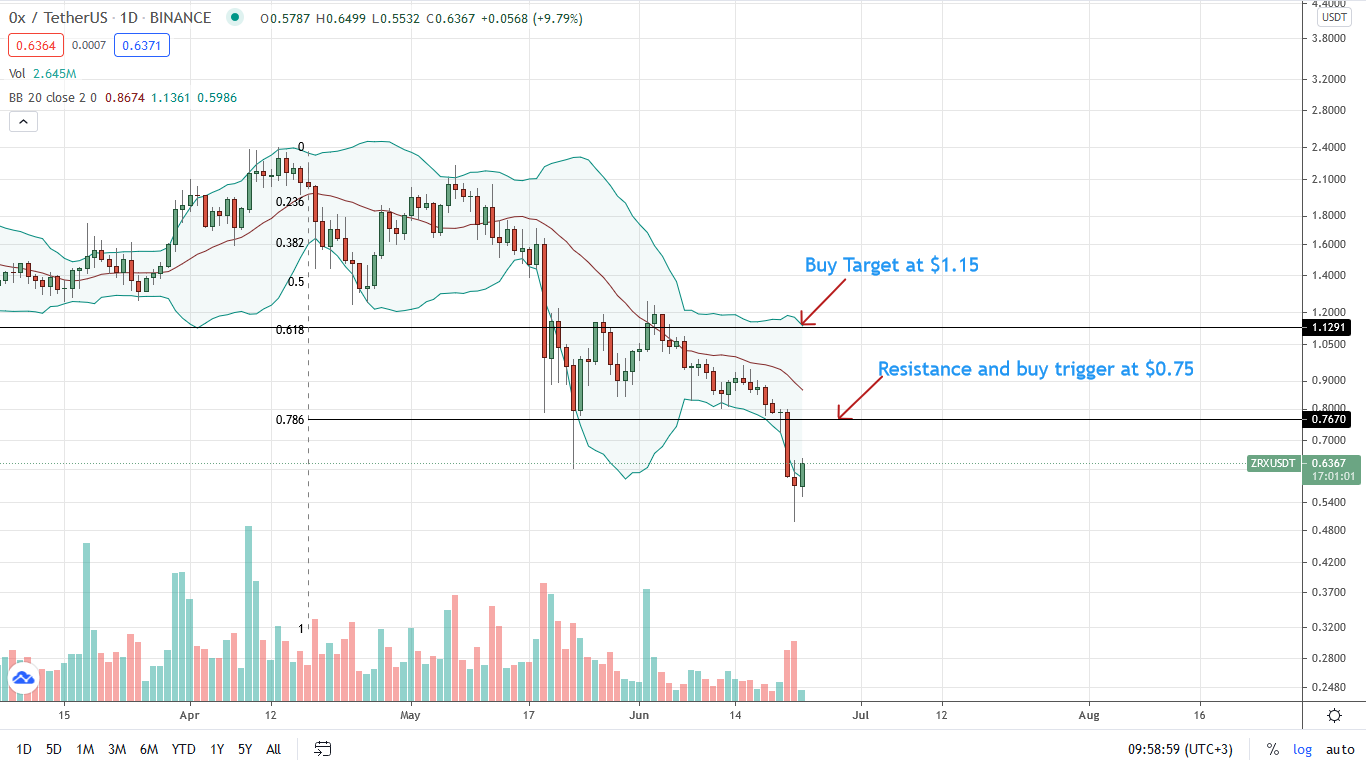 Leads from the lower time frames of ZRX/USDT suggest demand.

As such, every low may be a loading opportunity provided $0.45—June 22 lows—hold.

Conversely, losses below this week’s lows invalidate the uptrend. 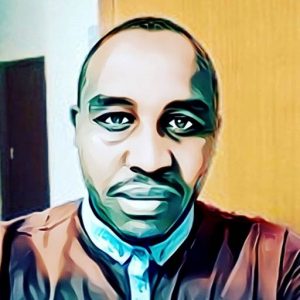