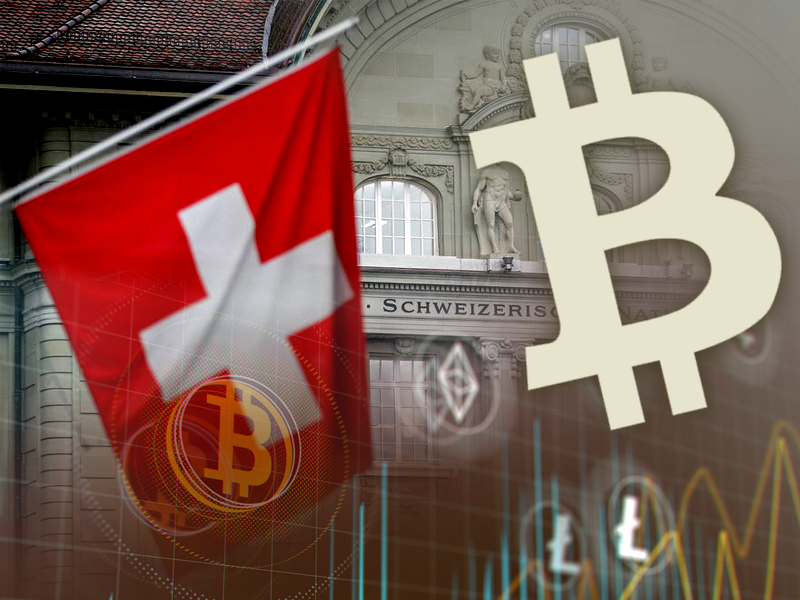 The state-owned Swiss bank Basler Kantonalbank has announced that from the year 2021, it would be providing crypto services to its customers via Bank Cler.

The Basel Cantonal Bank, which had been operating since the year 1899, owns Bank Cler and now, it would become the first state-lender that entered into the crypto industry.

Increasing Demand OF Cryptos Among Youngsters

Natalie Waltmann, the spokesperson of Bank Cler, recently has said that the state has noticed an increasing demand for cryptocurrency among its young audience, therefore, the bank has decided to introduce a new service for them.

She further stated that by the year 2021, the bank will release its new services to offer trading and custody digital assets.

Presently, Seba and Sygnum, two of the Swiss banks, offer crypto services to the customers but Basler Kantonalbank is the first cantonal bank of the country which is ready to make its entry in the crypto world.

It has been notified that compared to UBS and Credit Suisse, the country’s traditional lender Falcon and Maerki Baumann are more open to the idea of getting involved with cryptocurrency.

It has been reported that the head for this new digital asset business would be Alain Kunz. According to his LinkedIn profile, Kunz is the CEO of Polarlab, a fintech company, and also has established his own company with the name of Tokensuisse.

In December 2019, BKB received a stable outlook from S&P Global Ratings, which also affected the Swiss Canton of Basel-City, the ower, and the grantor of the bank.

While talking about BKB and Bank Cler’ performance, one of the analysts at S&P Globals, in an article stated, “We expect BKB to remain the eighth-largest bank in Switzerland, with total assets of CHF45 billion [$49 billion] as of June 30, 2019 … consolidating its subsidiary Bank Cler, which had total assets of CHF18 billion at the same date.”

As per the report, soon after the launch of services through Bank Cler, BKB would start delivering the crypto services via its own platform also.

Additionally, Waltmann has stated that Bank Cler and BKB are being operated under a similar company, and for that company, cryptocurrencies are still an issue.