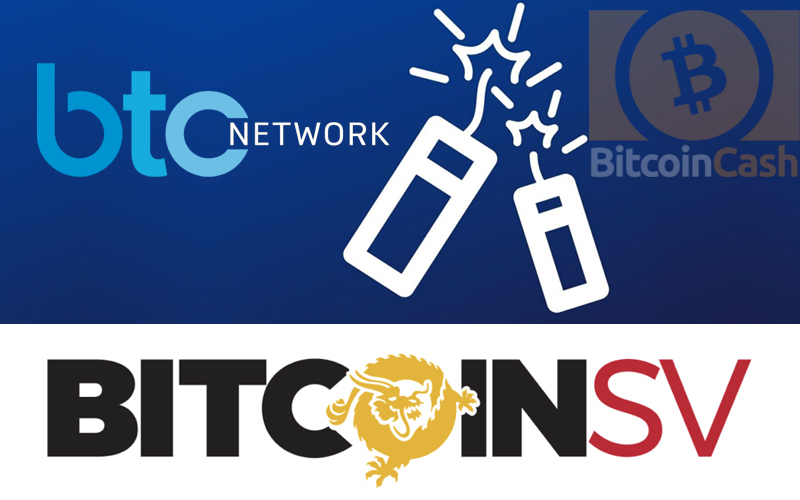 BCH And BSV Miners Will Shift To Bitcoin After Halving

In the current time, every market is going down, nothing has remained untouched even the crypto miners. A report by Coin Metrics states that a number of Bitcoin Miners have been succumbed because of the excruciatingly low prices of the BTC in the market. And in future also the situation would continue to be the same because of the negative cash flow.

Miners Will Have To Suffer More

The report further says that the upcoming event of halving would create turmoil for the spin-off’s of Bitcoin i.e, Bitcoin Cash (BCH) and Bitcoin SV (BSV), due to which they would have to leave their network for Bitcoin.

After hitting to the lowest price of $3,700 Bitcoin recovered over 70 percent, but for the miners who are less efficient in this field, the recent price is below the breakeven price. Since the year 2011, it is the largest fall Bitcoin market has experienced. And it has been stated that before everything gets back to the track, the Bitcoin Miners would have to suffer more.

The report further stated, “We expect miners to follow a cycle of decreased profit margins, increased selling, capitulation, and a culling of the least efficient miners from the network.” Coin Metrics report suggested that after the completion of the cycle, the miners would be back in their original state.

Bitcoin Will Be Affected

In the future also the Bitcoin miners would experience the unstable situation but for a short time and that situation would leave an impact on Bitcoin. In May 2020, at the time of Bitcoin halving, BCH and BSV would generate rewards for miners but it would be reduced by 50 percent.

In the same month, Bitcoin would also experience halving, and generate rewards for miners. This time the Bitcoin would be halved to 6.25 BTC from 12.5 BTC.

After the miners shift to Bitcoin, they would be able to direct more hash-power to it (Bitcoin) and they would get a one month time for this.