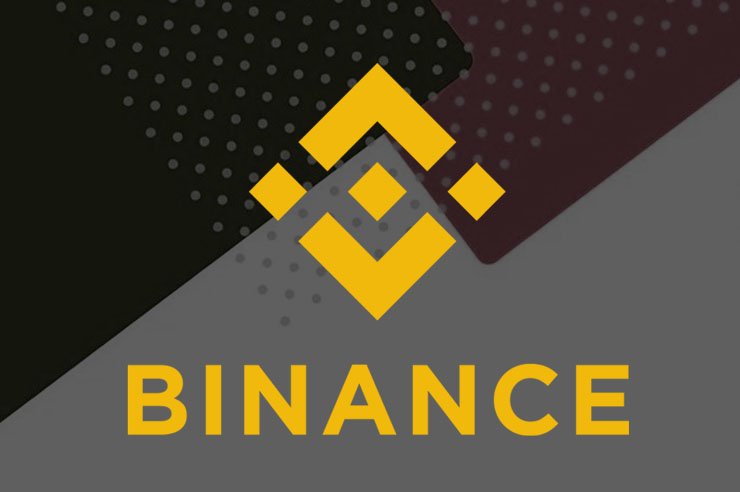 Taiwan smartphone developers HTC and Binance, on Tuesday announced a special edition smartphone that will support Binance DEX and its native coin BNB.

Moreover, the company announced its plan to release the new  EXODUS 1 smartphone that integrates with crypto exchange Binance’s blockchain. It will provide support for its decentralized exchange and token. The device will integrate DEX with its native wallet Zion Vault wallet app, according to the announcement.

According to HTC’s DCO, Phil Chen via a press release:

“We are partnering with the biggest and most liquid crypto exchange along with the trust minimized principle of empowering users to own their own keys and run their own full bitcoin node.”

Additionally, Binance CEO  Changpeng Zhao (aka “CZ”), he had this to say:

“The implications are profound and far-reaching. The most innovative smartphone makers are racing to adopt crypto. We are delighted to support and work with HTC EXODUS to make sure its users can access the Binance chain and DEX to help people access crypto and exchange anywhere.”

According to the report, the EXODUS 1 Binance edition will sell for $599 and will be only available for order via HTC’s website.

Back in May 2018, at the Consensus 2018 blockchain summit in New York City, Phil Chen, the “Decentralized Chief Officer” (DCO) for HTC announced the company’s plan to create the HTC EXODUS. This would come to be the ‘world’s first native blockchain smartphone’.

Afterward, the first Exodus model to launch was Exodus 1. It went on sale in Europe and the U.S. late last year. Initially it cost 0.15 BTC;  however, later it became possible to buy it for $699. HTC’s reason for calling this a “blockchain phone”; was that it had a built-in hardware wallet and a pre-installed Decentralized Apps (DApps) browser integrated with this hardware.

In conclusion, after Exodus 1, HTC used its experience in the phone and feedback from developers and the market; to create a more budget-friendly smartphone; the Exodus 1s. The device was  introduced on October 19 at the two-day Lightning Conference in Berlin.