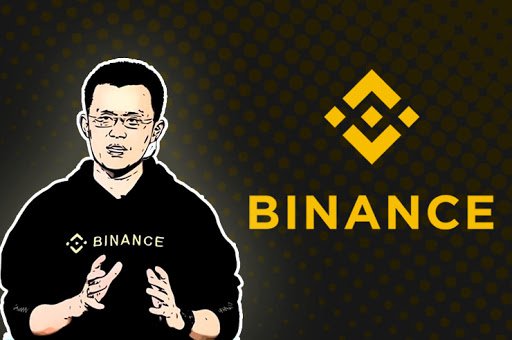 Binance Seeks Staff To Ramp Up Its Presence In Turkey

Binance has recently put up job postings on LinkedIn, which suggest that the major crypto exchange is looking for staff. The search for the crew is on to establish the company’s office in Turkey. The company’s LinkedIn page listed five open positions on December 6. The purpose of setting up an office in Turkey is to establish a local presence for the company in Istanbul. The company is all set to bring onboard managers to handle its marketing, compliance, finance, and PR divisions.

The CEO of Binance Changpeng Zhao recently threw light on the exchange’s expansion plans in Turkey. He lauded Turkey for its vibrancy, which reflected upon the fast-growing demand for cryptocurrencies in the country. He also added that the firm would have a team of 10-20 local people. Moreover, he revealed the company’s plans to soon add direct Turkish Lira bank transfers to the exchange.

The Significance of Compliance

Zhao said in the interview that the company was serious about regulatory issues, which reflects on their pursuit for a compliance officer. The local job of the local compliance officer would be to assist the Binance team in Turkey with all compliance and regulatory matters. Binance has also begun supporting the trade of Turkish Lira with Ether, Bitcoin, and Ripple. The company has partnered with a local digital wallet Papara.

Lately, Binance has aggressively pursued its expansion goals. It has spread its services and offerings in various jurisdictions. The exchange added multiple trading pairs for the Russian currency Ruble that included Ether, Ripple, Bitcoin, and Binance Coin. Moreover, the exchange had taken over DappReview, which is a decentralized app information startup. The startup had said that the acquisition would have no impact on the platform’s independence. With the exchange growing by leaps and bounds, it remains to be seen which organization it takes over next.