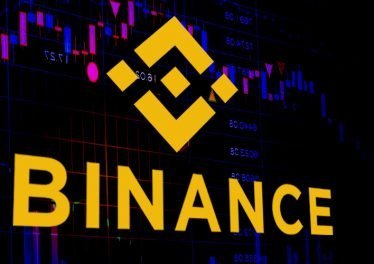 Kakao launched an internet project, Klatyn announced  entry of Binance into its governing council. The top exchange will join the server-centric blockchain project; to help further mass adoption of blockchain technology. This will push members of the Klatyn association to 25 among other big names like LG Electronics, Celltrion and Unionbank of the Philippines.
Binance will be a highly valuable member and a key organ to decision making and technical progress. A press release from Kakao noted that Binance was the first blockchain-centric company to join the governing council. In fact, Binance will not only be part of the network’s core governance but also take part in consensus node operation.

The blockchain arm of Kakao, Ground X launched the mainnet (Main network) of the Klatyn platform on 27th June and is hopeful; to focus on decentralized applications, while driving mass adoption of blockchain solutions in South Korea.
Project Klatyn raised at least $300 million in two rounds of Initial Coin Offering, earlier this year. Ground X developed a blockchain-based payment system in a partnership with Festy, an Irish startup. Kakao believes this payment system will form a solid foundation for the upcoming blockchain project.

Also, Hyundai Motor Group reported that it was looking to partner with local blockchain solutions such as Ground X, through its blockchain arm, Hdac Technology. Such partnerships will help the motor group company to further development of its plan to found joint funds with financial firms, and discover and foster small promising blockchain companies.

The messaging app, Kakao launched its own blockchain in June. Following the launch, Kakao also announced the development of a cryptocurrency wallet called drip. Meanwhile, the blockchain messager app claimed that its blockchain is 150 times faster than the Ethereum blockchain.