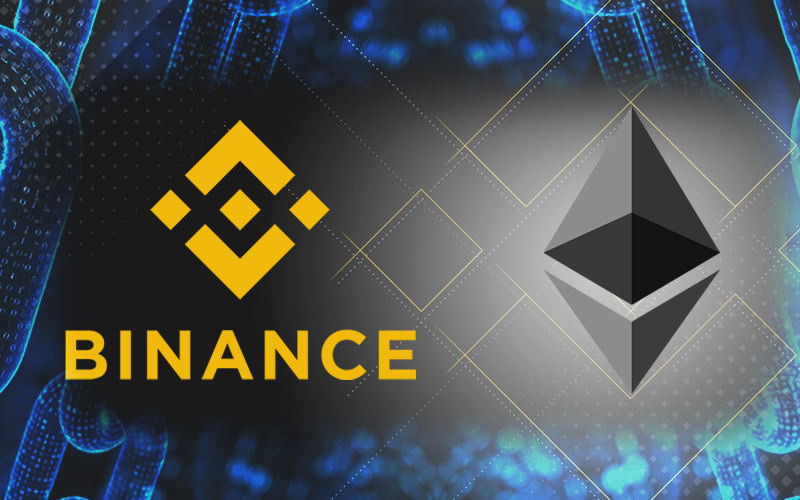 An Ethereum compatible blockchain is being launched by the top crypto exchange Binance, a move which puts it in direct competition with the Ethereum.  It is being called the Binance Smart Chain, the native token on the newly launched blockchain would be BNB.

A whitepaper was issued by Binance on Friday which stated that reason to adopt Ethereum was “The first practical and widely-used Smart Contract platform is Ethereum. To take advantage of the relatively mature applications and community, BSC chooses to be compatible with the existing Ethereum mainnet”.

Binance already has a native blockchain in a place called Binance Chaim (BC) on which its Binance DEX  exchange is powered. However, the need for a second blockchain stems from the fact that it doesn’t offer to the decentralized apps developers enough freedom and flexibility.

How Will Binance Run Its New Binance Smart Chain

The Binance Smart Chain would be running parallel to the Binance Chain. In order to build the concept of staking further, BNB would be the native token on BSC. This would help the holders of the native token to stake their claims on the chain and earn rewards.

Given there’s no mining as experienced in Bitcoin and Ethereum, and that BNB isn’t one of the inflationary tokens there would be no reward based on that. The BSc validators who would stake in BNB to aid in developing the Binance Smart Chain further would get rewarded in transaction gas fees in BNB. Binance went on to add that the Binance Smart Chain will be supporting all the Ethereum tooling while also offering faster and cheaper transactions at the same time.

Binance’s movie to come up with a new blockchain definitely came as a surprise and it is safe to say that it puts it in direct rivalry with the number one blockchain Ethereum.