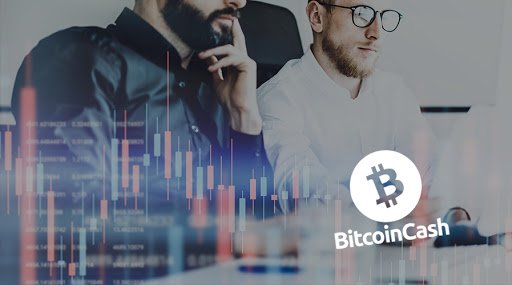 An updated version of the miner Infrastructure Plan has recently been published by Bitcoin ABC’s developer Amaury Sechet. Although, the miner tax introduced by the founder of BTC.TOP, Jiang Zhuoer got the confirmation but it also created a controversy in the Bitcoin Cash Community.

Based on community feedback a new Infrastructure Funding Plan, with miner activation and multiple projects, has been created. Bitcoin ABC intends to implement this plan.

Thank you @JiangZhuoer and the mining community for driving this initiative. https://t.co/sEhFq1DlLU

According to the reports, in January 2020, the node client for the Bitcoin Cash i.e., Bitcoin ABC, announced that it would support IFP by BTC.TOP. The reports suggested that the dissidents were quite happy with Zhuoer’s proposal, as the tax has been reduced from 12.5 per cent block rewards to 5 percent block rewards.

The dissidents also appreciated Zhuoer’s ideology behind the implementation of a tax on miners. The reports further stated, “As a project, Bitcoin ABC believes that stable funding of Bitcoin Cash software infrastructure is vital to the success of the project.”

On one hand, Bitcoin ABC supported the proposal for the tax and on another hand, its rival node client Bitcoin Unlimited opposed the tax.

Zhuoer, recently mentioned that some recipients like Bitcoin ABC, BCHD and Electron Cash would be benefitted from the taxes. But it was unclear whether the tax would straight be directed to entities or the miners would choose the recipients. The report stated that the Bitcoin Cash users are not happy with the taxes and in the future, they might execute a top-down program according to their wish.

Recently, a Reddit user has stated that the Bitcoin ABC upgrade included a code deactivation clause, which according to the reports, gets updated every six months when the network splits into two. The user further stated that the people who wanted to skip the hard fork and continue running the older version of the client could not do so, as the ABC nodes get updated automatically to the new code.