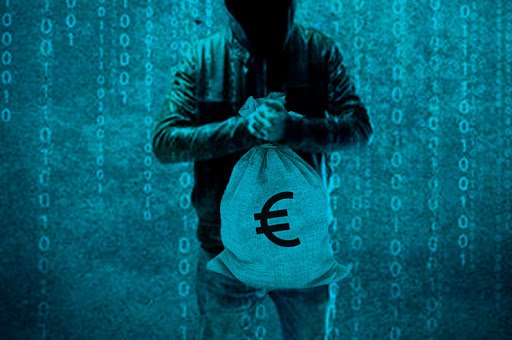 Recently, a 75-year-old lady had been seen warning people about the dangers of a bitcoin fraud that has destroyed her life’s savings. Frances Foster, who lives in Plymouth, suffered an £11,000 loss when she came across a bogus firm online which promised high returns. She claimed someone from the company even contacted her to wish “happy Christmas” in December suggesting how she got enthralled in the scam. Ms Foster, who provided the charity, warned others not to do what she did.

The Bitcoin Fraud Was Really An Awful One

The lady clicked on a scam which was advertised on MSN news website last year for LTC Markets, which could have come from Switzerland. After initially paying £250, she continued to lose the rest of her savings after proceeding other payments. She cited the incident was awful. She made her first payment in September, and after that, her savings worth £11,000 were all gone. To fight against the Bitcoin fraud, the lady also contacted several banks and fraud charities, which included ActionFraud, and now, she seemed to lose all hopes of seeing her money again. Also, she cited her inability to do anything about the incident, but she could possibly help others not to get involved in the scam.

Microsoft Was Asked To Respond On The Issue

There have been several incidents where people have lost a huge amount of their wealth, and have been duped by such crypto scams. The Financial Conduct Authority has declared Bitcoin as an “unregulated product” in the United Kingdom. The BBC has communicated with MSN owner Microsoft to provide an explanation. MSN stated on its website that it provides policies that would help protect businesses and consumers from being cheated. In addition to this, it also made clear that advertisements for cryptocurrencies, cryptocurrency wallets, cryptocurrency exchanges, ICOs and crypto-based products were not permitted.