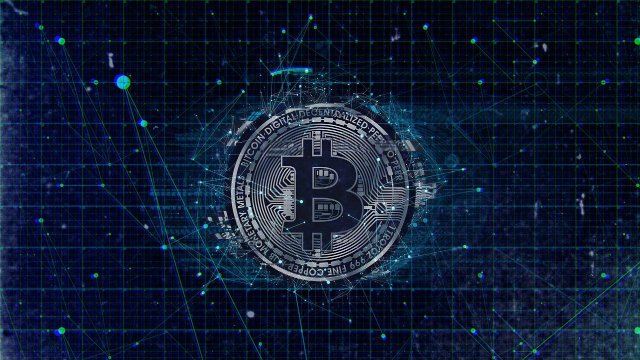 Bitcoin Rallies But More Overbought Than Previous Upsurge Over $10,000

The price of BTC surged over its trading range in recent times close to lows around $6,500. It is such that it has moved over $8,300, catching bearish cryptocurrency traders who were anticipating additional declines unawares.

Nevertheless, it is not time to begin celebration that the downtrend is over, due to the need to look at an outstandingly bearish case. The price of BTC at the moment is further oversold than it was during its October 2019 rally, which was prompted by the report concerning China’s decision to support blockchain technology.

In spite of the strong move following news that the president of China encouraged its nation to support the blockchain technology, the RSI on daily timeframes never attained oversold levels reached during today’s rally. Besides, both Stoch and Stoch RSI are likewise showing higher oversold levels at the moment than the previous, historic rally.

The attainment of oversold conditions by these indicators suggests that a reversal could be imminent. The price rallied to a powerful overhead hurdle at $8,400, where it is in a struggle at the moment. A retracement could ensue as its keeps struggling if the bearish take on the RSI plays out.

If a retracement ensues, the rally may become another bearish revisit of previous support that became a hurdle, prior to a decline to the immediate trading range lower.