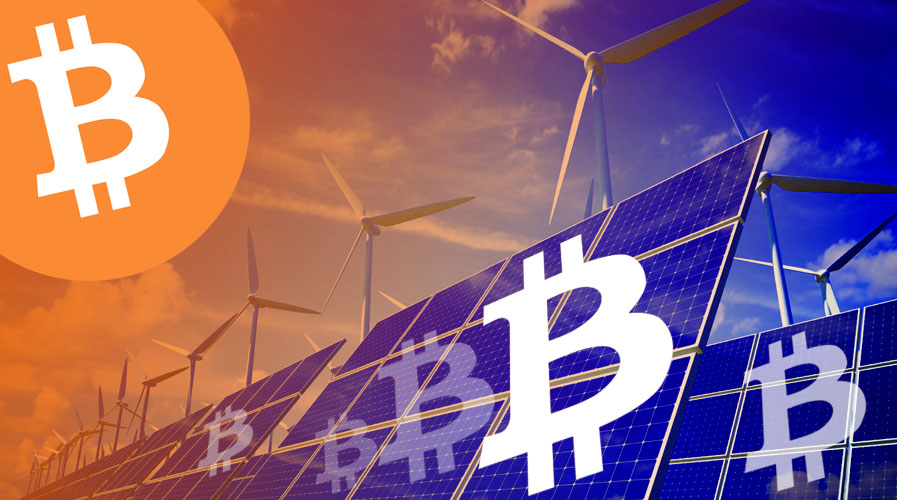 Bitcoin will be mined with wind energy

Bitcoin mining is one of the activities with the highest demand for electricity. And is that, the need to use specialized devices for mining, due to the complexity of it. It has led to the creation of instruments that require large amounts of energy to solve cryptographic operations and execute transactions.

One of the main criticisms against Bitcoin in recent times is its excessive centralization. And it is that, due to the passage of time, the operations for BTC mining have become more complicated. It requires the use of special instruments to get the chain blocks sealed.

This has led to the imposition of an entry requirement for the mining of cryptocurrency. Therefore, only those individuals or groups of individuals with sufficient purchasing power to acquire these devices will be able to participate in the mining of Bitcoin.

This has led detractors of the course that has followed the cryptocurrency, has tried to create alternative currencies. Which, according to them, would rescue the initial democratic spirit of Bitcoin. It is thus resuming Satoshi Nakamoto’s plan.

However, none of these experiments has been nearly as successful as Bitcoin. Thus, the process of centralizing mined power (and therefore power in the strict sense) within the platform has continued. With a group of large mining farms handling most of the mining and using expensive machines, large consumers of electricity.

It is to this excessive use of electrical energy that Layer1 would be aiming. A company that tries to develop methods for mining Bitcoin, which takes advantage of the existence of renewable energies. And, more specifically, wind energy.

The company’s goal is to establish a BTC mining operation, fully powered by wind energy, for next year. It would be located in West Texas, for which they are raising funds. They have already raised $20 million to do their job.

According to the company’s argument, this use of wind energy for BTC mining does not mean a diversion of it from other more important uses. This would be so, because “Renewable energies are still fundamentally underutilized. So they are not really a zero-sum game.

In other words, using renewable energy to mine Bitcoin does not mean reducing the energy available for other uses. Rather, on the contrary, the increase in total wind generation capacity. This thanks to the investment of Layer1.

It is for this reason that we chose this as our Data of the Day here at Crypt Trend. Well, one of the main criticisms made to Bitcoin is the enormous energy consumption of its mining. Therefore, an initiative such as Layer1’s is an excellent example of the potential of cryptocurrency. To continue to develop sustainably. 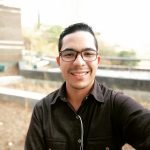 I am an industrial engineer specializing in blockchain. Enthusiast of cryptocurrencies and writing the latest news regarding the Crypto world.