Today has been a catastrophic day for the cryptocurrencies market, and bitcoin and altcoin have performed miserably. A heavy fall has made bitcoin languish around the $6,000 dollar mark.

Bitcoin is showing some persistence at this point. BitMEX CEO shared his bullish view that bitcoin won't fall down to a gut-wrenching  $03,000. As we speak, approximately $700 million in long positions on bitcoin has been liquidated on BitMEX by multiple crypto whales.

Ryan Selkis, the CEO of the analytical Messary agency, shared two cents on twitter regarding the resounding numbers that are circling around.

Liquidation is a common feature associated with the bitcoin price drop. It was on display a couple of weeks ago too when bitcoin took a slight hit and came crumbling down to $8,600. Similar scenes on BITMEX appeared then too and around $150 million worth bitcoin was sold. However, the current selling off is almost six times higher.

Arthur Hayes provided an in-depth article about the present scenarios surrounding the succumbing coin by sharing a link to his article on the BitMEX crypto trader digest. He holds the view that although the fall is atrocious, he expects bitcoin to stay afloat in the $6,000 to $07,000 region and not drown further in its sea of misery and hit $3,000 mark. Although he did mention about the $1,000 dollar fall the cryptocurrency experienced within a matter of minutes. 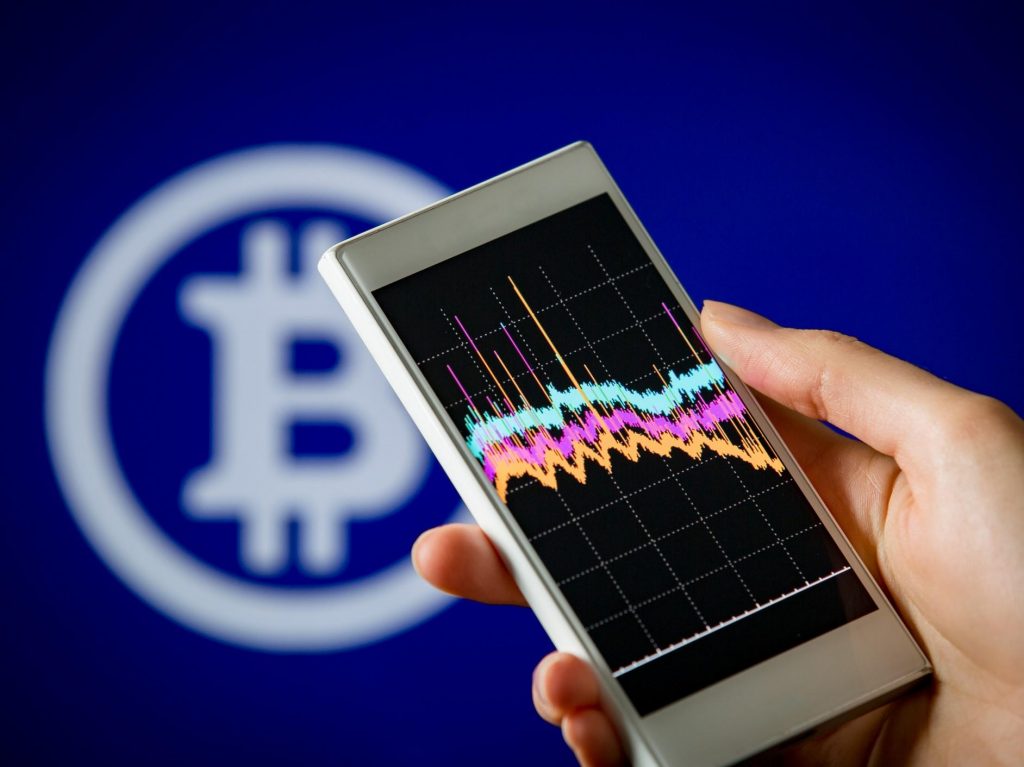 He went on to add that given the humanitarian crisis and the hysteria around it tightening its grip ghastly. it's inevitable that bitcoin would fall into the pit too. Further emphasizing that crypto hedge funds who deal with quarterly or struggle with liquidity would be inviting calls of distress. He says that this could lead to them throwing coins into an already fallen market, ergo "pushing the price lower on the margin"