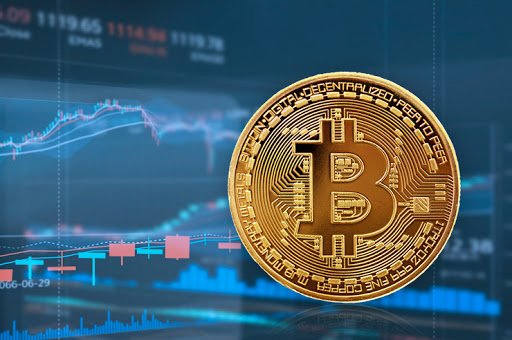 The world’s leading decentralized digital currency, Bitcoin, from the year 2018 to 2019, has seen the transition which could not be ignored. According to the reports, in the past couple of years, Bitcoin has noticed some significant changes from trading and valuation point-of-view. The reports suggested that the value of Bitcoin is experiencing the bullish sentiment in the market because of these changes. The report added that the spot market trading volume in the past years has reached over $13.8 trillion.

A research done by TokenInsight stated,

“The top 40 exchanges dominated the total annual trading volume, accounting for close to 82 percent of the entire market (254 exchanges were considered.) However, it is important to note that wash trading volume could have played a huge part in the above calculation, despite the fact that many believe wash trading volumes have fallen in 2020.”

The report further mentioned that in the year 2017, during the bull run, the trading volume of Bitcoin was 80 percent of the overall market, which presently dropped down to 48.29 percent. The report added that the difference in Bitcoin’s value shows that crypto-assets credibility has been increasing over time.

According to the reports, the analysts suggested in the year 2020, the rising volatility in the price of the Bitcoin was the reason for decreasing its interest among the users, but Skew Markets differ with that analysis.

In the year 2019, the Futures trading volume registered a major boost because of the increment in institutional investment. The data released by the TokenInsight asserted that the daily average volume in 2019 was around $8.5 billion and the total trading for the same year reached $3 trillion.

It has been reported that the new Futures exchanges like Binance and Bakkt, introduction to the market resulted in increasing the value of trading volume.