Bitcoin’s Impact on Climate Change is Less than Perceived 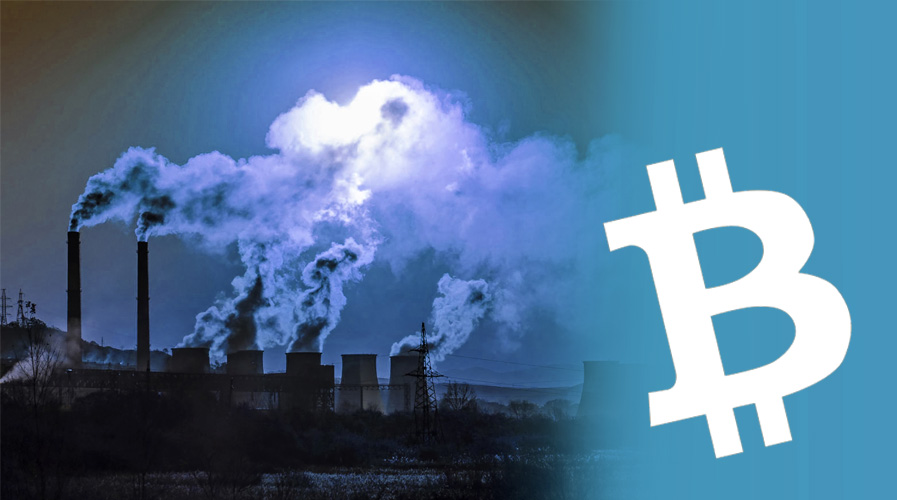 A recent Study has revealed that Bitcoin mining had little impact on climate change and over 50 percent of emissions were released from China.

Moreover, the statistics revealed that Bitcoin (BTC) mining exhausts nearly 0.25 percent of the world’s electricity supply. However, despite the enormous electricity consumption; the emissions due to BTC mining are almost negligible.

Notably, Past research has suggested that the emissions from crypto mining ; where computing power is used to solve mathematical problems to create new currency – may be as high as 63 megatonnes of CO2 per annum. Some researchers have gone to suggest that cryptocurrency alone could bust global climate goals.

Effects of Bitcoin Mining to the Climate

In addition, Bitcoin’s network is secured by a proof-of-work protocol in which miners use powerful computing machines to solve complex math equations. These mining machines – also known as mining rigs – require a huge amount of electric power to function. The miners and are awarded for their effort and utility costs for mining. Currently mining a single Bitcoin block rewards a miner with 12.5 Bitcoins.

However, a study conducted by two individuals from Aalborg University in Denmark;  showed that Bitcoin mining effects on global climate were far smaller than perceived to be. The two, Susanne Köhler and Massimo Pizzol researched Bitcoin emissions by locations. The study found out that the total emission due to BTC mining was 17 megatonnes of CO2.  Afterall, BTC mining is safe.