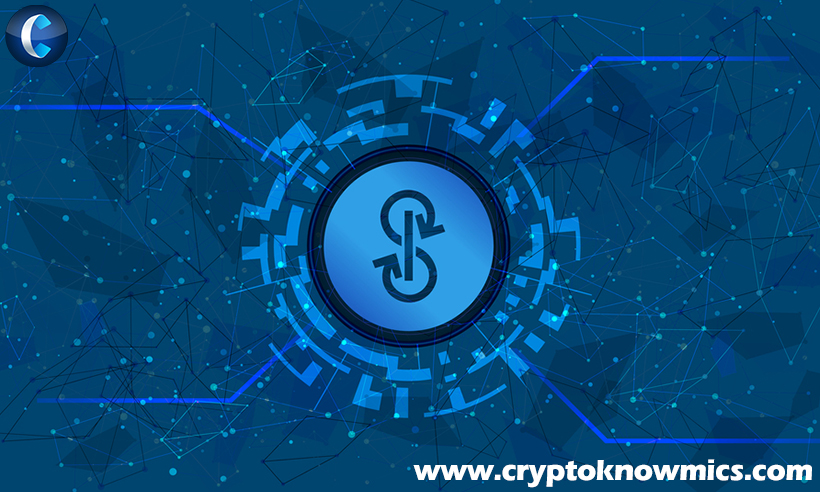 Bitcoin’s Price Is No Longer Intimidated by that of Yearn.finance

Since the advent of Bitcoin (BTC), a little more than a decade ago, many other innovative cryptocurrencies have emerged to further advance Bitcoin’s course to change the entire narrative around traditional finance and its wobbled offerings. According to CoinMarketCap, there are at least 8,257 digital currencies and tokens all with different fundamentals and price values.

The layman observer in crypto space projects the value of Bitcoin and the hoard of alternative cryptocurrencies (Altcoins) out there not by their use cases, but by the equivalent dollar value of each coin. While Bitcoin is the most popular cryptocurrency, others like Decentralized Finance focused Yearn.finance (YFI) took over the reins from Bitcoin as the most valuable digital asset for the better part of the second half of 2020.

Profiling the Fundamentals of Bitcoin and Yearn.finance

Bitcoin and Yearn.finance have remarkable disparities in their respective fundamentals. The former was built as a faster, secure, and cheaper alternative to existing mobile payments, while the latter is a governance token of the Yearn.finance DeFi ecosystem.

The YFI token and its network was developed by Andre Cronje. Working with the motive of “Defi made simple” one can think of Yearn.finance as a guardian that guides you to find the best yields in Ethereum DeFi.

While Bitcoin basically lets one complete cash transfers in a seamless manner, Yearn.finance offers more diversified use cases through its three prominent features including Vault, Earn, and Zap. A simplified highlight of the Yearn.finance protocol is that it aids users to deposit cryptocurrencies while it explores the best yield offerings in DeFi, an advantage to help a user earn returns.

While Bitcoin is unarguably the most embraced digital currency around today, Yearn.finance is also gradually finding its way in the space.

The Two Projects by the Numbers

Since the YFI token was launched, it has dramatically risen in value (price) to surpass that of Bitcoin at a time. While the historical price data for the two coins can show the differences in prices over time, an exposition of the current performance for both coins reveals that the once bogus price of YFI is no longer intimidating to that of bitcoin following its preceding all-time high debuts.

The launch of every crypto project comes with numerous ambitions, particularly in the long-term projection to have such values attached to the tokens in a bid to reward early adopters. While almost all altcoins out there are running a frantic race to achieve this, only YFI has been able to attain as much valuation at its individual token price to come close to that of Bitcoin. However, if Bitcoin continues its ongoing month-long bullish momentum, neither YFI nor other altcoins will be able to rank close to its value.