Bitget Registers With FinCEN, Plans To Expand Business In US 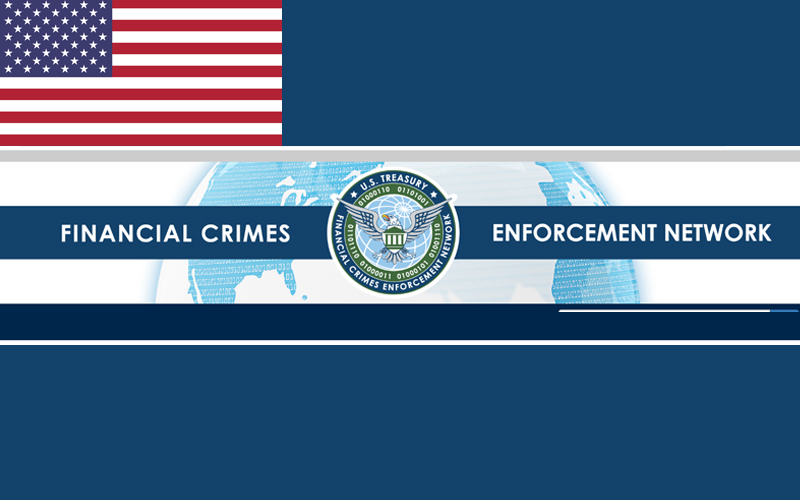 A Singapore-based crypto derivate platform, Bitget, after providing services in Asia, is now planning to start a shop in the US.

On March 27, 2020, the platform announced that it is planning to start the business in a wide range in the country (US), therefore, the company has signed up with the Financial Crimes Enforcement Network (FinCEN) of the US Treasury Department as a money service business.

Bitget was founded in the year 2018, to help the retail and institutional investors with its services. The spokesperson of the company recently stated that before pivoting into derivatives, Bitget started as a spot exchange. The spokesperson further stated that currently, the trading volume of the spot exchange is approximately $1 billion per day.

While talking about MSB, the spokesperson of the Bitget also stated, “Registering as an MSB is the first step to Bitget operating as a legitimate exchange, anywhere in the U.S”.

Although the company has registered itself with FinCEN, it still would be needing a state-level license to start most of its operation there.

According to a report, recently, the exchange has added a new English-language service to its platform for its users.

Bitget has also set-up its business in South Korea and Japan.

A report states that a few months ago, the Monetary Authority of Singapore (MAS) gave it an exemption from the license. Till August 2020, without any regulatory approval, the company could provide services related to virtual currencies to its users. But still, the company has been trying to get permission from the authority in Singapore, so that it could work as a fully-licensed entity. Bitget might also apply in the European Union to get approval for its operation there.