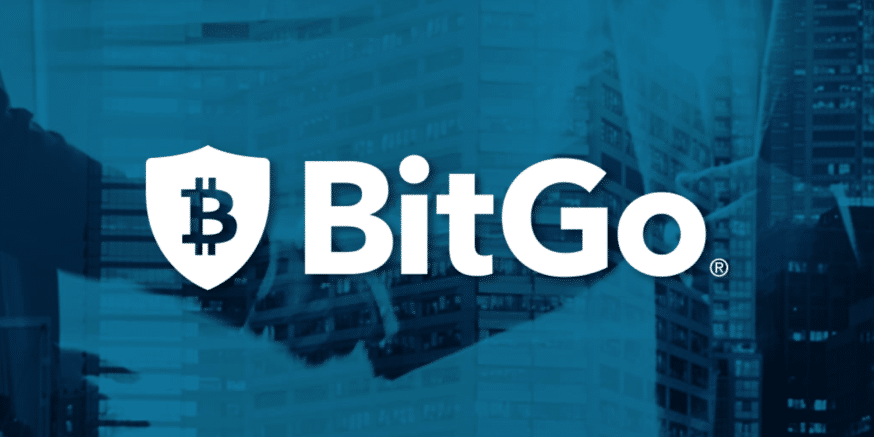 According to an announcement made by BitGo, the American digital asset custody and security company has acquired a New York Trust license from the New York State Department of Financial Services. The new charter will enable BitGo to provide custodial services for institutional clients in New York, seeking to make large investments in crypto in compliance with local regulations.

BitGo will provide Know Your Customer KYC and Anti-money Laundering Controls with the new license. The security company will also offer offline cold storage of cryptographic keys in bank-grade vaults.

“The past year has been exceptional for BitGo and the digital asset markets overall, primarily due to the influx of large financial services institutions that bring a new level of credibility, liquidity, and stability to the crypto ecosystem.”

He also expressed his delight upon receiving the license stating “We are extremely proud to receive the approval for a trusted charter from NYDFS to serve the world’s premier financial organizations that are based in New York State.”

According to Belshe, Digital asset markets overall, primarily due to the influx of large financial services institutions that bring a new level of credibility, liquidity, and stability.

BitGo applied for the New York trust charter in August 2020 to start operating as an independent and regulated custodian in the state.

Last year, BitGo also made headlines due to their partnership with TRON as they launched Wrapped BTC as a TRC-20 token on the Tron Blockchain.