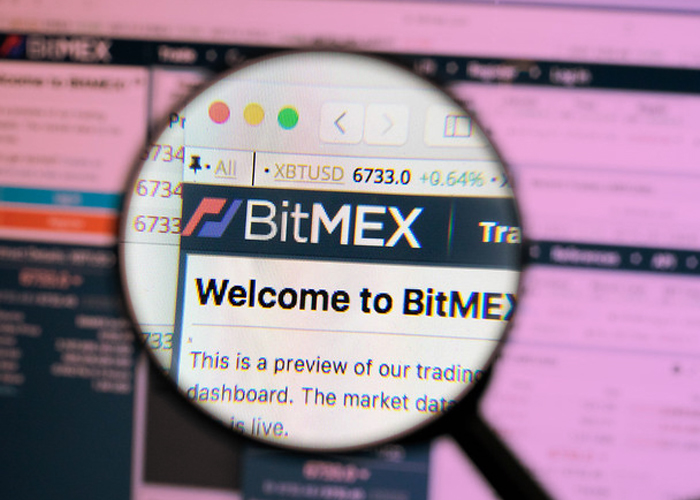 During the recent bearish crypto market, the shutting down of BitMEX crypto exchange for 45 minutes on March 13, 2020, was being considered as the move to bluff the crypto traders rather than any hardware issue which has been stated by the team of BitMEX.

Before the event of Bitcoin halving, the crypto markets were expected to have a bullish trend, but amid coronavirus outbreak, the markets are dipping down since past couple of weeks. Despite pandemic COVID-19, the fall down of market on March 13, 2020, was considered majorly due to the announcement of BitMEX, which stated that hardware issue compelled the exchange to be offline for 45 minutes.

Many traders and analysts of the crypto space doubted that it might be a deceptive move of the exchange rather than any technical glitch. Samuel Reed, Chief Technology Officer of the BitMEX, clarified that the platform was held down by the attack from a botnet which was responsible for the attack of February 15, 2020.

On March 16, 2020, Arthur Hayes, CEO of BitMEX tweeted that the team of his exchange is rigorously involved in collecting the facts related to the technical problem and is open to address the concerns of their customers comprehensively over the coming days.

Reed further continued that botnet attack of February was combated by the DDoS mitigation strategy of BitMEX and protected the targeted network, thus avoided the users the question on the exchange. But the attack of March 13, 2020, has forced the platform to change their mitigation exchanges. He explained that various scans are operating side by side, which caused the database to initiate swapping pegged to 100% CPU, where 99% of that as iowait. An IOWait metric is known as the idle time of CPU due to the non-availability of a task to run or at least one task is not prepared to run due to its waiting for Input/Output.

In the coming days we’ll be publishing a series of blog posts about what went wrong technically and how we’re improving it. We’ll also be publishing more detail about the liquidations & insurance fund interactions on Mar 13. A lot of content there.

The team of BitMEX stated that they are involved in systematic changes and the review of the non-upgraded systems along with changes in public-facing protocols over downtime, trade suspension, resumption and communication. The exchange assured that it would provide the comprehensive report related to attack, liquidation and funds.