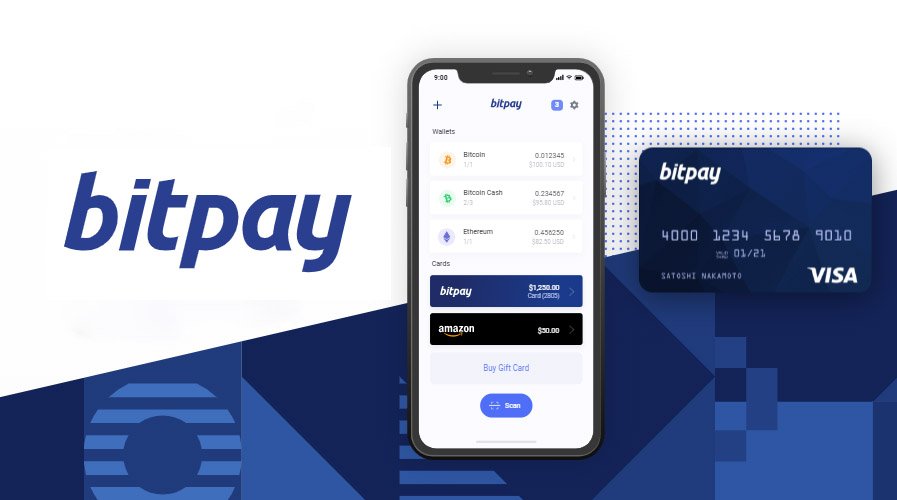 Payments firm Bitpay has leaped towards stablecoins after announcing that it now supports the Gemini Dollar, Circle’s USD Coin (USDC) and Paxos to pay for goods to merchants onboard.

Bitpay is a cryptocurrency payment platform that allows customers to pay for goods and services using digital assets. The service founded in 2011, allows crypto-checkouts for a lot of merchants globally. The buyers pay using crypto, whilst sellers receive fiat in their bank accounts Now the payments firm accepts users to pay using stablecoins protecting them from the volatility of cryptocurrencies.

Moreover, the introduction of stablecoins would solve the long-standing issue of transacting using digital currencies; high volatility. Bitpay had previously added stablecoin payments in areas with under-developed banking infrastructure. For the clients based in these areas, this is merely an improvement. The only other option would have been Bitcoin or Bitcoin cash.

In addition, Bitpay service is used to pay for services by thousands of firms like Avnet and Microsoft. Additionally, the users can use the service to transfer funds to other wallets as well as use it as a remittance service.  In addition to being effortless, using Bitpay is also cheap compared to traditional bank services.

Furthermore, the company gave a reason for adopting stablecoins. The firm claimed that it observed a significant rise in the adoption of stablecoins especially those pegged to the U.S. dollar. Additionally, they claimed that such stablecoins posses the liquidity of other digital assets and also have the stability of an already established fiat currency. Stablecoins have the reliability of the dollar and the efficiency of blockchain payments.

In conclusion, Bitpay initially supported only Bitcoin and Bitcoin Cash. The firm adopted Ethereum back in September this year and Ripple’s XRP a month later after a partnership with Spring.