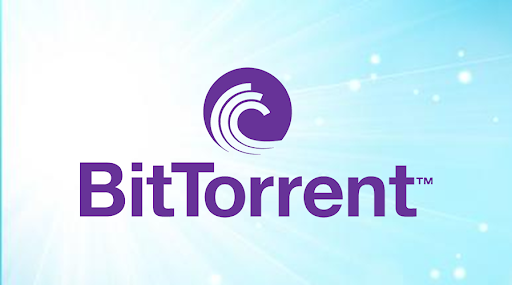 BitTorrent Speed Boasts Of More Users Than All DApps Combined

BitTorrent recently released its data, which signifies that BitTorrent Speed has more active users than all combined decentralized apps (dApps) and they (users) are increasing almost every day now.

According to the report, the BitTorrent Speed is daily used by 195,000 active users and every day around 28,000 users install it.

All these results show that currently, the house of BitTorrent i.e., the TRON ecosystem has been growing beyond the doubts.

The founder of TRON and CEO of BitTorrent, Justin Sun, on February 14, 2020, also announced that it partnered with Steemit and its Steem blockchain network. The reports further stated that the largest platform of blogging on the blockchain now would be run on the TRON network.

Tron which started out on the Ethereum blockchain has turned out to be a direct competitor of the second-largest cryptocurrency and has been actively challenging their top position in the DApp and smart contract use. Tron has also managed to garner a ton of interest from the decentralized community, thus getting the name Ethereum Killer.