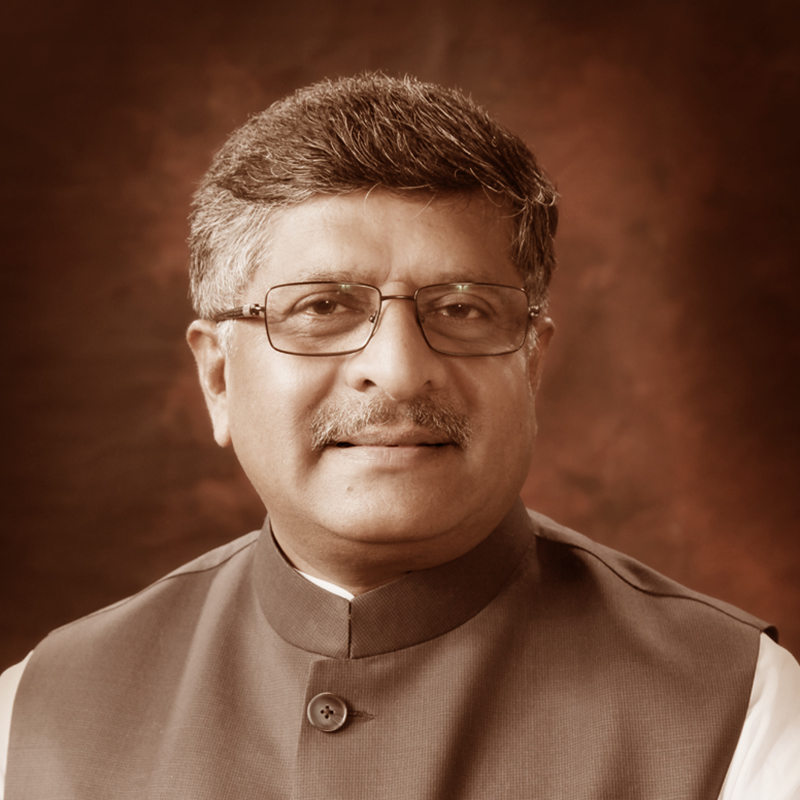 Ravi Shankar Prasad, the Indian Telecoms and IT Minister has asked and provided a task for National Informatics Centre (NIC) to create a blockchain-based system for enhancing the condition of government schools in India.

A report by the Press Trust of India, on January 20, states that particular request was prompted by the minister at the inauguration of a blockchain technology centre of excellence, set up by NIC in Bengaluru, on Jan. 18.

He opines that the NIC and local state authorities should pave the way for startups under set norms. Ravi Shankar further added that :

“I am very keen on how we can leverage blockchain in primary education. In fact today I am going to give you a task, NIC team. Can you think of a good application of blockchain technology for improving the quality of government schools all over the country?”

Both public and private schools are good, he confirmed, but he believed that leveraging blockchain technology could see a transformational change take place.

Ravi Shankar Prasad holds the view that while both public and private schools are good, he believes that the blockchain technology can bring a change for the better, especially for the government schools.

India is a residing place for over 26,000 start-ups and around 9,000 are from the technical field. Ravi Shankar Prasad wants NIC to take a solid interest in the field and develop means and methods which would provide these start-ups with a platform to perform and be part of the technical developments and upliftments. Ravi Shankar Prasad further enunciated that “ “NIC can become a big patron of the startup movement.”

Although the blockchain authorities have the backing of the Indian authorities like Ravi Shankar Prasad, cryptocurrency ride has been topsy-turvy in the country so far. As we recently reported, The Supreme Court of India is currently is looking into the matter as to why the Reserve Bank of India has banned the cryptocurrency market in the market.