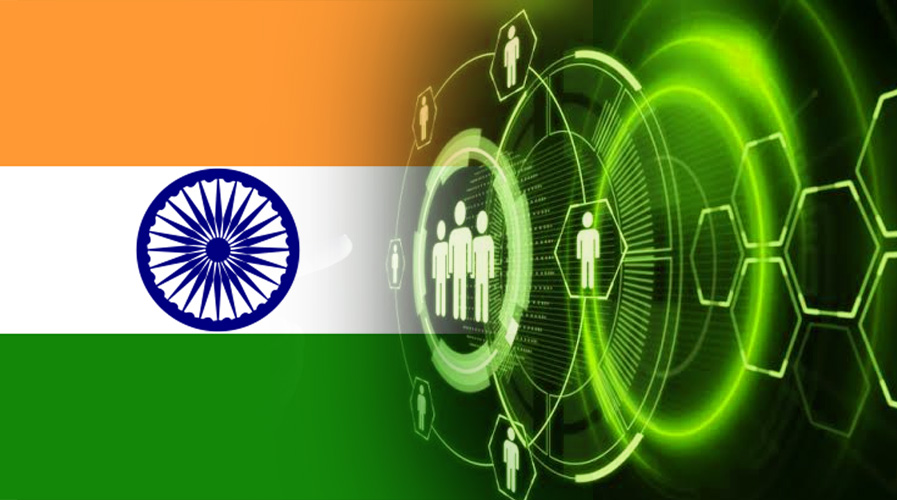 Despite the complete crackdown on cryptocurrencies and a court hearing on crypto to get it banned, blockchain is making its way through a hard time in Indian crypto industry. The blockchain emergent technology is booming rapidly.
There is something attractive in blockchain tech that has compelled the people to get divide. Either people are totally against it or in favor of technology. When the Bitcoin uplifted to an extremely high level in 2017, everyone had a dream to be a part of this technology.
Although Bitcoin had to face an extreme level decline up to 80 percent, still it was evident that currency had marked a deep imprint on startup and companies.

Ignoring Cryptocurrencies But Not Blockchain in India

There is not any doubt that Indian regulatory entities have a serious perspective on Bitcoin and rest of the digital currencies. But this is not the same in case of Blockchain in India. As the different organizations are making complete use of the blockchain from offering catchy collaborations to firms to providing training facilities.
Blockchain has set a mark in the Indian digital Industry. Some of the areas where the technology is used in the public departs are insurance of farms, distribution of benefits, power insurance, cybersecurity, medical health paper management.

It seems that divisions other than that of government are also testing the waters with blockchain in India. Banking sectors lifting as one of the major sectors using the full case of the technology. Blockchain is being used in banks specifically for international transactions and other trading decisions.
In addition to this, the Reserve Bank of India launched its fresh blockchain approach for banking concerns. It will also initiate its blockchain application in the next year.

High profile companies such as Reliance and Tata Consultant are also adopting blockchain tech in India. While Tata Consultant services are all set to begin their journey to pilot the promising features and services offered via blockchain technology.
Mukesh Ambani, an Indian Billionaire stated, via this emergent technology, a new structure of enhanced data security would be developed that will be controlled by the people rather than international corporates.