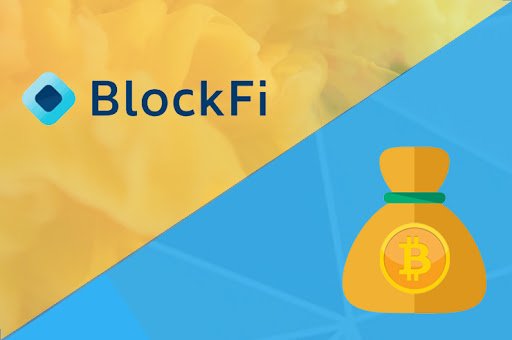 Recently, BlockFi, one of the top startups in the cryptocurrency markets, announced it would adjust the interest paid based on the yield it produces from lending Ether and Bitcoin. The changes would start from Feb. 1. According to BlockFi, rates for Gemini Dollar (GUSD) and Litecoin (LTC) would not be changed.

Zac Prince, CEO of Blockfi, stated through an email that the crypto market had begun to “position more bullish”, which would bring down yields for Ether and Bitcoin lending. He added as conditions of market change, especially price sentiment, this would have an effect on prices in the crypto borrowing market, which was a significant operator of rates that BlockFi could provide to their customers.

BlockFi has always been a hot topic in crypto news. Earlier, a bug appeared in the BlockFi system which helped an unknown person to become a millionaire in a single day.

On the other side, returns would grow by a decent margin for customers who are holding balances up to 5 BTC to 3.2 per cent from 2.2 per cent, while ETH lenders would see a growth in return to 2 per cent, up from 0.5 per cent for more than 500 individual ETH.

Prince stated their rates would still be way ahead of alternative options and would only focus on retail interest-earning platform that is domiciled in the US, supported institutionally and did not have a utility token.