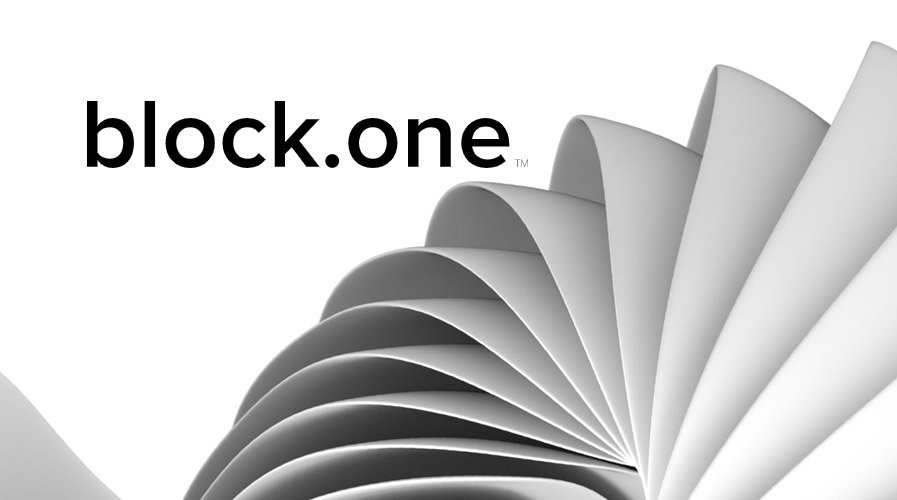 Block.one, a leading provider in high-performance blockchain solutions, has recently announced a smart contract puzzle-based on blockchain and whoever manages to solve stand a chance to win a prize of $200,000.

On February 03, 2020, EOSIO’s DevPost has announced, “In this challenge, participants must create an EOSIO Smart Contract which can store and invoke EVM (Solidity) Smart Contracts in a virtual Ethereum-like environment.” According to EOSIO’s DevPost, the developers in the blockchain communities could use their preferred platforms for development while using the benefits of EOSIO.

Rules For The Competition

If no one solves the blockchain puzzle in one year then it would be taken down. The reports also suggested that as soon as the puzzle gets solved, the competition ends, and the developer who solves the puzzle with the first entity would receive the reward.

There are some rules that required to be fulfilled by the developers during the competition. According to the rule, if the developers needed some specific technical requirements then they must use the EOSIO smart contracts to complete the challenge. And within 90 days the judges would examine the whole challenge.

In October 2019, Block.one released EOSIO version 2.0, which included various improvements to EOS VM. During its (EOSIO version 2.0) release, Block.one claimed that the updated version of EOS VM offered a performance gain which was 16x more than EOSIO 1.0. The EOSIO version 2.0 also included a web-based development tool, so that, while building the EOS.io application the developers do not face much complexity.

According to the reports, on September 14, 2019, around $110,000 in cryptocurrency were stolen through EOSPlay by a hacker. Regarding the issue, the industry developers had stated that because of the hackers the network was congested which has put the platform into a low-efficiency mode. But the executives of Block.one while rejecting the claim of the developers stated that the people were operating the network correctly.