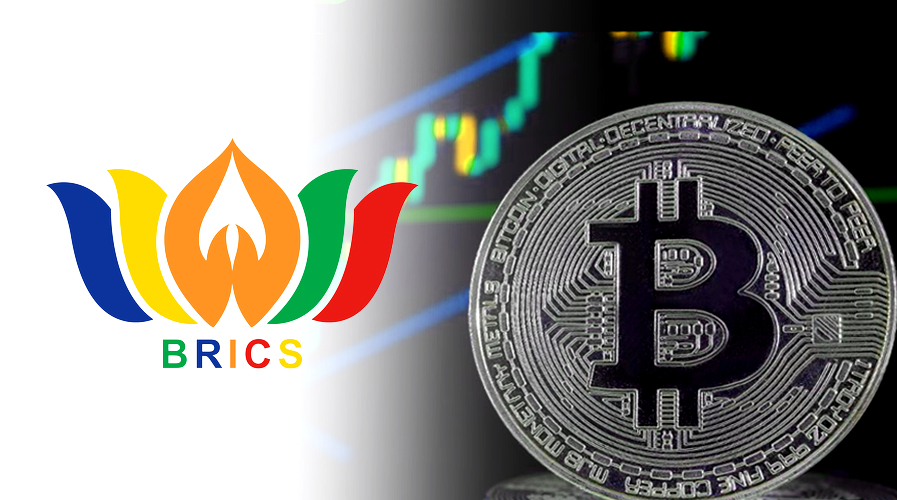 The group of five major emerging nations, BRICS- Brazil, Russia, India, China and South Africa, discussed the creation of a new cryptocurrency for payments settlement at a recent summit.

Moreover, the Russian financial news outlet, RBC, reported on November 14 that the director-general of the Russian Direct Investment Fund (RDIF); Kirill Dmitriev said that the BRICS Business Council; supported the idea of creating a single payment system for settlements between the member states at the 11th annual BRICS Summit in 2019, held in Brazil. Dmitriev said:

“An efficiently operating BRICS payment system is capable of stimulating settlements in national currencies and ensuring the stability of settlements and investments between our countries, which form more than 20% of the global influx of foreign direct investment.”

Additionally, Dmitriev noted that the creation of a single payment system and its integration; will be “an important factor in the economic partnership between the BRICS countries; in the face of increasing non-market risks of the global payment infrastructure.” Furthermore, cryptocurrency settlements between BRICS states; should be carried out through the union’s payment system. In addition, Nikita Kulikov, who is a member of the State Duma’s expert council; said that creating a cryptocurrency shouldn’t pose any challenges and that the technology is not complex.

In addition, the annual BRICS summits keeps  focus on strengthening unity between the member countries; in the fields of science, technology, innovation and the digital economy. Moreover, the annual summit also aims to advance the countries’ cooperation; in the fight against organized crime, money laundering and drug trafficking.

BRICS not Alone on the Idea of a Common Cryptocurrency

In conclusion, at the end of October, the Association of German Banks (Bankenverband) presented several arguments about the creation of a digital Euro. The banks argued that a concurrent, common, pan-European payments platform should also be established.