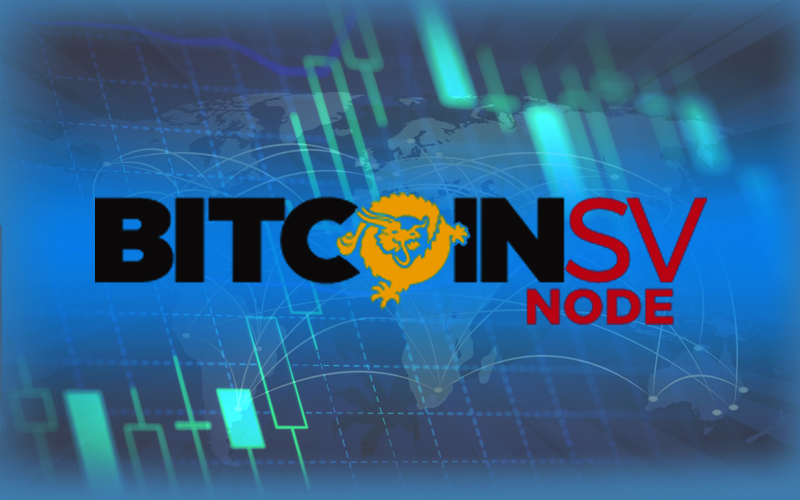 The Bitcoin SV has been in the news lately, with stealth miners, over the last seven days these stealth miners commanded more than 55% of BSV'overall hashrate. While bitcoin and BCH only share a small number of stealth miners, the numbers at BSV are huge. A block reward reduction is just two and a half weeks away from now on for BSV's community.

The BSV blockchain is currently undergoing massive mining in secrecy and no-one has a clue from where it's originating. The hashrate has gone from 55% to 58% as of today. These numbers are worrying as the community stands aware that if a single entity commands more than 51% of the network, they're capable of doing double spends and chain reorganisations. Whether it's from an individual or multiple mining entities, remains unclear. Since January 2019, BTC, BSV and BCH witnessed a plethora of mystery miners.

BCH troubles were short-lived, but the BSV dominance has been going on for a week now. BTC and BCH both have endured very little anonymous hash processing, With BTC just a little over the 5% mark, while BCH is sticking to between 2-5%.

BSV Flying in The Face of Controversy

When such controversies surround, usually a cryptocurrency endures losses or malfunctioning. However, in the case of BSV, the opposite has happened. In the last year, it has managed to over 178%. BSV is lagging behind BCH, currently trading at $178 per coin and it's on the 6th spot when it comes to market capitalisation.