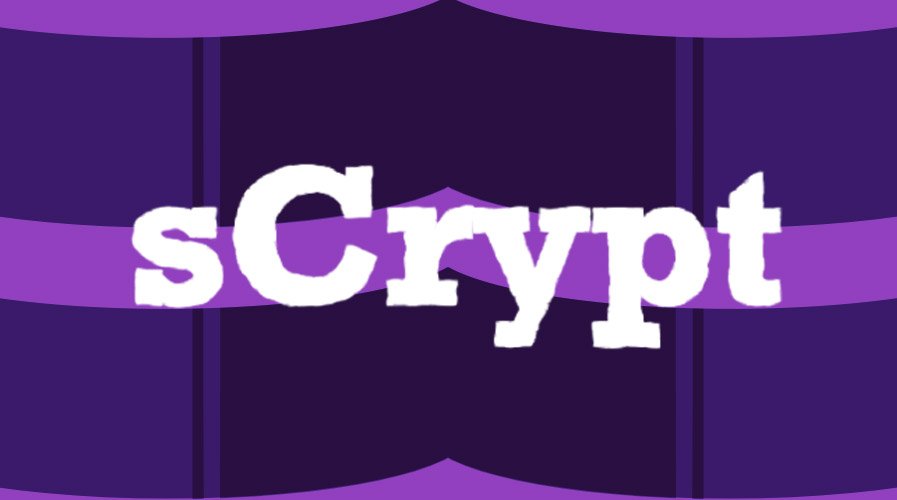 Blockchain platform sCrypt Inc. has received a funding investment to bring about augmentation that will allow smart contracts to function on the BSV blockchain.

According to reports, sCrypt comes in as a high-level smart contract program that would enable developers to write easily on smart contracts on Bitcoin SV, without making use of a bulky bitcoin Script.

For further clarification,  Xiaohui Liu, the founder of script’s Founder, explained in an interview: “The scaling power of the BSV blockchain makes it the best place to build, in fact, the only place to build. The investment boost means we can now speed up the process of making smart contracts on-chain accessible to anybody.”

In recent times, a lot of investments have emerged and have accelerated built-on the BSV blockchain ecosystem. From this development, BSV can complete more and better transactions and claims to have the potential to initiate bigger block sizes than BTC.

READ  Winklevoss: Sitting on the Sidelines is Crazier Than Investing in Bitcoin

More explicitly, the script was designed to help with facilitating the writing of smart contracts running on-chain. Syntactically, sCrypt is almost the same as the Solidity language adopted by the Ethereum platform, thereby simplifying its adoption by existing smart contract developers.

Nevertheless, the similarity is simply superficial, owing to the fact that’s Crypt is compiled into Bitcoin Script by the main compiler, rather than that of EVM bytecode.

Also, the Type checking initiation can aid the detection of errors being compile at any time.  It comes with a full-fledged IDE, including editor, compiler, interpreter, and debugger. The first version is web-based, no installation required to start playing immediately.

Additionally, sCrypt is looking at building protocols that would make the language more useable. The boost emerges due to the participation of sCrypt in Bitcoin Association’s primary BSV Venture Pitch Day, in conjunction with the recent CoinGeek conference held in Seoul, South Korea in October 2019.